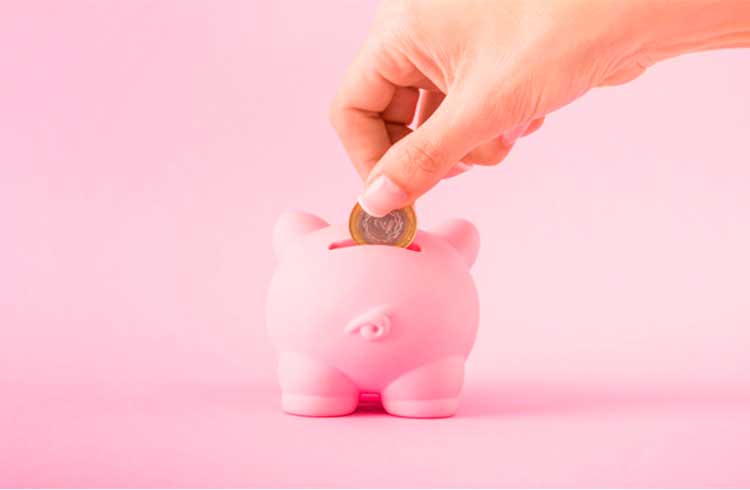 The “investment” treated with disdain by economists broke the record for investments in April this year.

Savings, in the midst of the coronavirus crisis, received R $ 30.5 billion in deposits in the fourth month of the year. The information was revealed by Samy Dana, on his Cafeína program.

Together with Dony De Nuccio, Dana addressed three points why people should not invest in savings.

Stay out of savings

For Dana, there are three reasons behind the increase in the amount contributed: the receipt of emergency aid; reduced consumption during isolation; and the use of savings as an emergency reserve, due to uncertain times.

However, like other economists, Dana says savings are not a good option. Along with De Nuccio, the economist goes on to explain three reasons for not depositing in savings.

The first is the birthday. For the earnings to be computed, it is necessary that the value has been “inert” for one year. Dana states:

"You can withdraw at any time, but you also don't earn anything."

The second reason mentioned is the low performance. Currently, savings income is 70% of Selic, plus the reference rate (TR). However, the TR has been zero since September 2017.

In other words, the annual savings income is 2.10%. However, the big problem is that it can be easily overshadowed by inflation, which, if it is higher than income, means that the investor has lost money.

The last point is credit risk or, as facilitated by De Nuccio, the “default risk of the institution”. As explained, the savings risk is equal to that of CDBs and greater than the direct treasury.

But what about Bitcoin?

Considering that one of the points made by Dana and De Nuccio to increase deposits in savings was the receipt of emergency aid, a comparison with cryptocurrencies seems inevitable.

This is an appreciation of almost 47%, a return 21 times greater in relation to savings – but achieved in one month.

However, it is necessary to take into account the concern of the people, who are saving cash instead of investing. That said, despite the great opportunity for gains, it is understandable that fear has pushed investments into savings.

In any case, it is always useful not to give in to emotions and choose carefully where to invest.

Read also: Peter Schiff says inflation will not cause Bitcoin price to rise

Read also: 4 Ways to Use Bitcoin