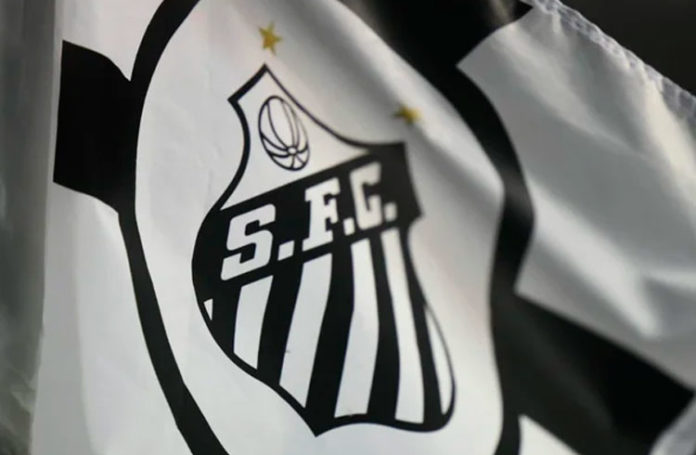 Santos Futebol Clube is one of the Brazilian teams that have been embracing the transformation that cryptocurrencies provide.

In a recent announcement, the Santos team revealed the launch of a collection of non-fungible tokens (NFTs) with some moments from what was dubbed the team’s “golden year” in 1962.

That year, Santos celebrated its 50th anniversary. In addition, Pelé’s team won all the important titles, such as the Libertadores da América Cup, the Interclub World Cup, the Brazilian Championship (at the time Taça Brasil), in addition to the Paulista Championship.

Now, in partnership with Block4, the team will launch a collection of NFTs called “Collection 1962” and which will have exclusive items that refer to the title of Interclub World Champion.

According to the team, each week a new digital collectible will be made available, the first of which are digital reproductions of tickets for the decisive matches against Benfica in Rio de Janeiro and Portugal.

“With Santos Futebol Clube, we developed an exclusive collection that will rekindle the team’s victory in the memory of fans. Each week we will release a new collectible. We will also have t-shirts, trophies, banners, posters and lots of different content for the fan”, says Thiago Canellas, CEO of Block4.

As announced by the club, the NFTs were created in the WAX ​​network, and in the future they can be incorporated into games and everyday situations, increasing the possibilities of interactions between fans. The NFTs can be accessed at the link.

Recently, as reported by CriptoFacil, Binance closed a three-year partnership with Santos Futebol Clube. The agreement provides for the launch and negotiation of the club’s Fan Token, launched in October this year.

In addition, in October last year, Santos, together with Mercado Bitcoin, launched the “Token da Vila” which is a tokenization of a basket of players on the team.

Read also: Binance CEO points out flaws that led to the collapse of Terra (LUNA) and gives tips to investors 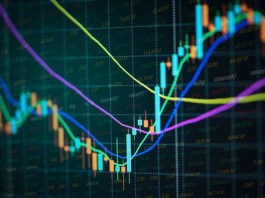 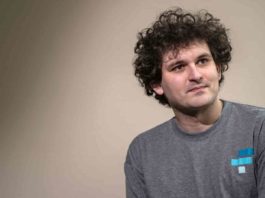 FTX drops deal with Celsius upon seeing the state of the... 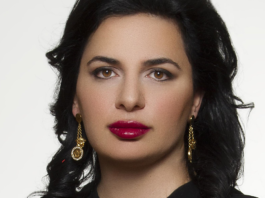