WordPress
Home News Santander says Bitcoin is used in money laundering, but is accused of... 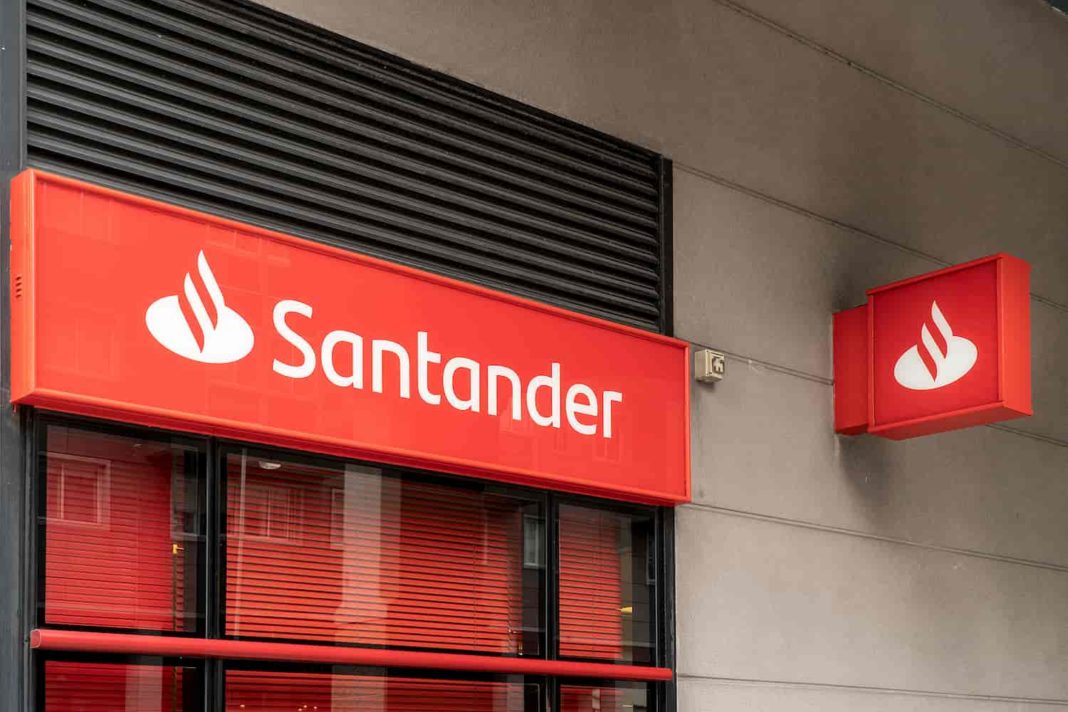 Santander, a bank known for unilaterally closing bank accounts of bitcoin brokers, in response to a questionnaire from the Administrative Council for Economic Defense (Cade) justified its actions by citing stories about money laundering with bitcoin. But the explanation doesn't make sense, see why.

According to a document published last night (14) in CADE's administrative inquiry to ascertain anti-competitive conduct by Brazilian banks and payment brokers against bitcoin and cryptocurrency brokers, Santander cited stories about the criminal use of bitcoin in Brazil to justify the closing accounts.

“In addition to the countless examples brought by Santander in the course of this investigation, we highlight below some new examples of published news, which reinforce the need for vigilance from the beginning and throughout the relationship with customers belonging to this segment:” declared Santander who cited the following matters:

However, Santander forgets to mention that the dirty money that arrived on bitcoin exchanges had, necessarily, to pass through banking institutions. Every real deposited in any bitcoin brokerage goes through bank accounts that should apply money laundering and corruption lawsuits.

However, according to the MPF in the scope of the Lava Jato operation, Santander and the 4 largest Brazilian banks are accused of making the transfer of R $ 1.4 billion feasible, which would serve as a bribe for public officials.

But it is not only in Brazil that Santander has problems. In 2017, seven bank executives were accused of money laundering by the Spanish court.

In the same questionnaire, the survey asks whether the company, or the Santander economic group is a member, has direct or indirect shareholdings in crypto brokers. The bank asked for confidentiality in the response, however, we know that the group works with crypto companies.

One of them is Ripple, responsible for the XRP currency and for providing payment system and currency exchange services with the XRapid service.

Santander said in a note on the launch of the One Pay FX service.

One Pay Fx is a Santander innovation that uses the Ripple / XRP blockchain to make payments between different jurisdictions using RippleNet services.

“One Pay FX, is the first international transfer service based on blockchain in Spain, United Kingdom, Brazil, Poland, Chile and Portugal”

Even so, the bank states that there is "no rationale for harming companies, given that there is no competitive relationship between Santander activities and crypto brokerage."