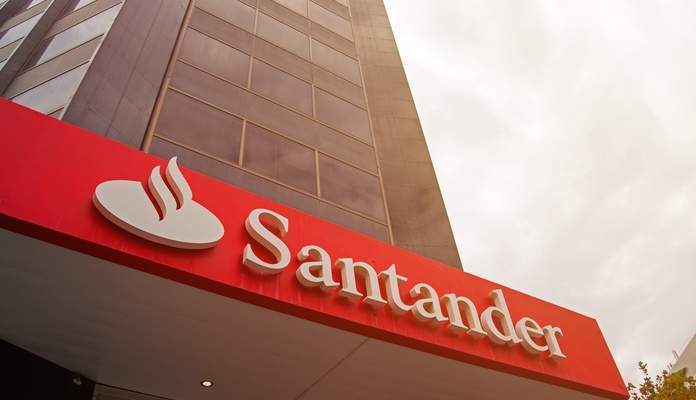 Santander, in response to the questionnaire from the Administrative Council for Economic Defense (Cade), stated that the CNAE (National Classification of Economic Activity) for the cryptocurrency market will help the institution to identify any risk of fraud.

The Santander document was added last Monday (14) to the administrative inquiry aimed at investigating anti-competitive conduct by banks with cryptocurrency brokers.

According to the bank, with the new classification of economic activity pointing out that a certain company operates with brokerage and custody of cryptocurrencies, there will be more transparency and the institution will be able to more easily identify those who, in fact, exercise this activity in the sector.

“The main change in Santander's Know Your Client risk assessment system with the creation of the new CNAE will be the possibility of identifying more quickly, even before the start of the relationship with the potential client, its activities in the crypto brokerage segment , in order to apply internal verification procedures more efficiently ”.

According to Santander, however, “there is a need for surveillance from the beginning and throughout the relationship with customers belonging to this segment” and this is confirmed by what has been published in the specialized press pointing out fraud.

The institution, however, mentioned that the justification “commercial disinterest”, often considered generic by the cryptocurrency market, is in line with the law that deals with Money Laundering (Law 9.613 / 1998), as well as with Central Bank Circular 23.461 / 2009 .

According to the bank, these rules “legally prevent Santander from informing customers of the details that motivated the termination of the business relationship”.

Santander stated that it has no interest in the market and does not act in an anti-competitive manner in order to harm companies in the cryptocurrency sector, dispensing the same treatment for any account holder.

“There is no discrimination whatsoever with companies operating in the crypto brokerage segment, but that these companies are subjected to the same internal verification and checking procedures of the financial institution's compliance policies as any other bank customer”.

Divergent view of Banco do Brasil

In addition to Santander, Banco do Brasil and Sicredi responded to Cade. Although these institutions do not present Santander's point of view on the CNAE, they converge in their reasoning that it is necessary to follow a strict procedure and that there is no intention at all to harm the cryptocurrency market.

Banco do Brasil went straight to the point that the process of evaluating requests for opening current accounts by crypto brokerage firms “has not been and will not be changed”, on account of its own CNAE.

In the same vein, Sicredi mentioned that the CNAE “has not brought or will bring any change to the process of evaluating requests for opening current accounts by Sicredi's Cooperatives, nor for their maintenance”.

Sicredi, therefore, brought in its response fundamentals to support its position stating that the CNAE for the cryptocurrency sector is not a guarantee for a specific company that only acts in that market.

“Although the code encompasses crypto brokerage and custody activities, it also comprises other ancillary activities for financial services, such as those developed (i) by mortgage brokers. (ii) exchange offices. (iii) referring to financial investment advisory services and (iv) for intermediation purposes to obtain loans. ”

The problem is that the institution immediately contradicted itself:

"Specifically, the cooperatives in which the companies CoinBR and Bit Select had an account (and who reported problems in this survey) are among those that recorded the closure data".

Like Santander, Sicredi did not publicly inform how many accounts were closed or how many were even opened. The three banks that submitted the response to Cade denied any interest in competing in the cryptocurrency market.