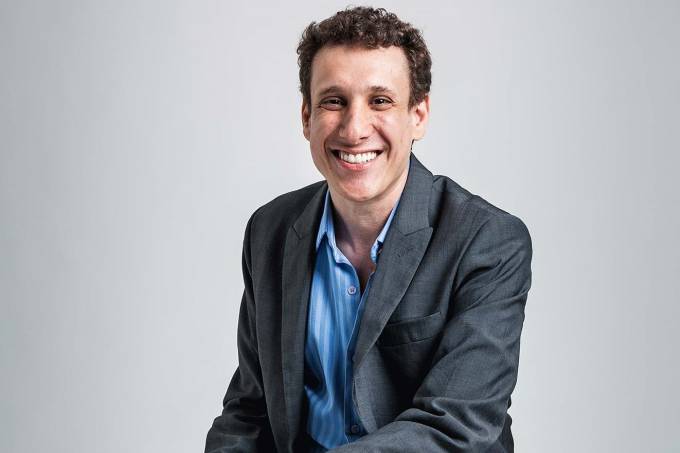 Known in the cryptocurrency community for criticizing Bitcoin on Rede Globo, economist Samy Dana took to Twitter to explain how BTC, despite reaching a historic high in real, is not in its best days.

Recently, the real was perceived as the currency with the greatest devaluation in 2020, having fallen about 30% against the dollar. This was one of the reasons for seeing a record price for bitcoin in Brazil, although BTC did not exceed the $ 20,000 of 2017.

However, the cryptocurrency also increased in price on the international market this year, reaching an appreciation of 89% in dollars. In this way, Brazilian investors won twice.

Samy Dana has a point, but missed the data

However, Samy Dana chose to analyze the period from December 2017 until today and compare it with the S & P500 index, which tracks the 500 largest stocks in the American market.

But Dana's data was flawed, even after correct yourself for the year analyzed.

A good observation from the economist is risk assessment. In fact, a major disadvantage of bitcoin, at least for its use as a day-to-day currency, is the high volatility. This metric is often seen as a risk.

But returns and risks must be analyzed together. The Sharpe index, for example, measures the risk-adjusted returns on assets and has recently put bitcoin in a better position than the American stock market.

"Samy Dana warned" and her alerts

Finally, Dana boasts in 2017 that the price was stretched, calling the asset a bubble. However, this is not the full story.

According to the public worksheet “Samy Dana Warned!” it shows, the economist and professor repeated the same narrative since 2014, when the price of bitcoin did not exceed R $ 2,000.

If you made a purchase of btc whenever Samy warned of a possible bubble, you would make a profit of over 100% at all times.