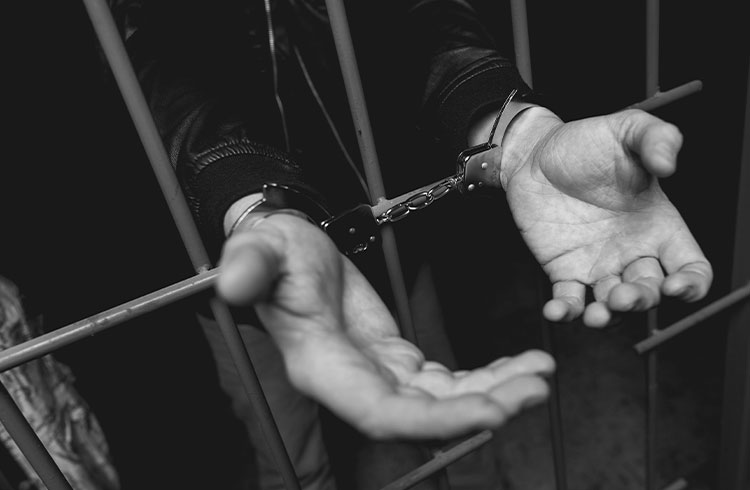 Sam Bankman-Fried (SBF), former CEO of bankrupt FTX, faces up to 20 years in prison. His arrest could be due to several crimes against the financial system and against Americans due to the bankruptcy and mismanagement of FTX.

According to some lawyers who spoke to Forkast, the arrest of the SBF could happen soon. According to them, this depends on the scale of possible legal violations related to the exchange case and how the authorities will deal with it.

As Richard Levin of Nelson Mullins Riley & Scarborough said, sentencing will depend on the number of violations and the dollar value of the case. He believes SBF faces up to 20 years in prison for his crimes and acts at FTX.

Meanwhile, Braden Perry, a partner at the law firm Kennyhertz Perry, goes further in his calculations. He claims SBF faces federal life imprisonment and no possibility of parole.

According to Perry, this is based on federal sentencing guidelines in the United States. According to his analysis, if the SBF sentence exceeds the 43 points that measure the level of conviction in the North American country, he will face life imprisonment.

“Any loss greater than $550 million adds up to about 30 points. Also, if there are more than 25 victims, that’s another six points. The use of regulated markets adds four points. Sophisticated media add two more and a jurisdictional element would add another two,” he said.

“There may also be proceedings related to electronic fraud and money laundering (…). So there are criminal sanctions that can be brought or enforcement actions that can be taken by the SEC and CFTC,” he added.