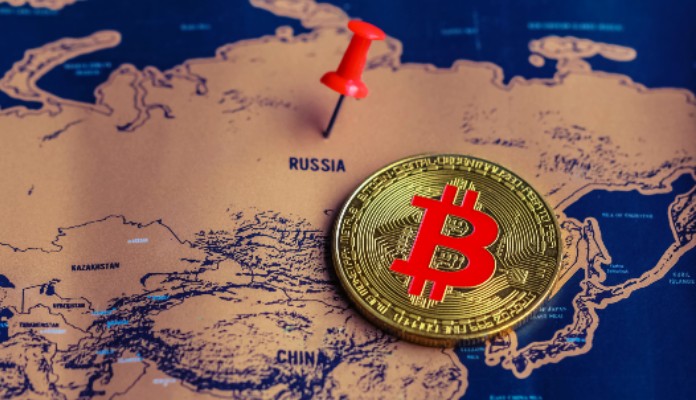 Russia is developing the creation of a state-owned cryptocurrency exchange. The project is being debated in the Duma, which is the Russian Congress, according to information from the local news portal Vedomosti.

The creation of the brokerage would be done through an amendment to the Law on Digital Financial Assets in the country. The report cites a source close to the debates and reports that, for the time being, representatives of the Ministry of Finance and the Russian Central Bank have yet to participate in the topic.

The same Vedomosti source says that the idea is to first prepare a document taking into account the concerns of the market and then send it for analysis by members of the government – ​​and only then would the Ministry of Finance and the Central Bank enter the debate.

Duma Economic Policy Committee member Sergey Altukhov spoke about the state exchange project: “It makes no sense to say that cryptocurrencies do not exist, but the problem is that they circulate in a huge flux outside government regulation. These are billions of rubles of lost budget revenue in the form of taxes, ”he recalled.

According to Altukhov, it is necessary to create conditions for the legalization of cryptocurrencies and adjust the “rules of the game”.

In July, Russian President Vladimir Putin signed a law banning cryptocurrencies such as bitcoin from being used as a means of payment in the country, as revealed by the government news portal RBC.

With the law in force, financial institutions operating in the country are obliged to refuse transactions where it is possible to use digital assets as a “monetary substitute”.

Today’s ban comes exactly one month after Russia’s Parliament, known as the Duma, first voted to pass the bill establishing the new obligations.

The move to create new barriers to the advancement of cryptocurrencies in Russia began earlier this year, when the Ministry of Finance sent the government a proposal to regulate the sector.

The central point of the text was to prevent digital assets from being used by Russians to purchase goods and services in the country. Despite this, the law does not prohibit the use of crypto assets as investment instruments.

The government and Central Bank of Russia have been debating the regulation of cryptocurrencies for a while now. In January, the Ministry of Finance argued that it would be necessary to allow the development of cryptocurrency technology, a week after the country’s Central Bank defended a ban on bitcoin mining and transactions with digital assets.

Soon after, President Vladimir Putin stated that Russia had “certain competitive advantages” in cryptocurrency mining due to the “surplus of electricity and trained teams available in the country”, asking the Ministry of Finance and the central bank to reach an agreement. consensus.

“The use of digital currencies as a means of payment in the Russian Federation will continue to be prohibited. In the framework of the proposed regulation, digital currencies are considered only as an investment tool”, defended the Ministry at the time.