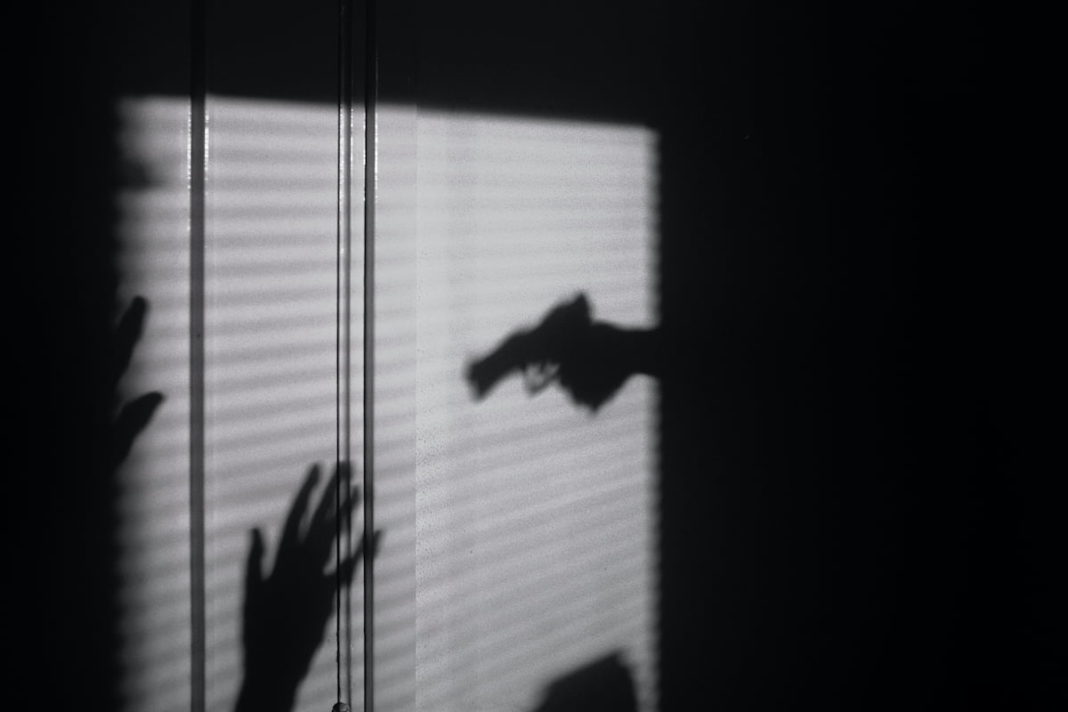 Photo by Maxim Hopman in Unsplash

A wave of robberies is becoming common in London and the rest of the world, involving physical approach and transfer of cryptocurrencies stored in smartphone wallets.

London burglaries and around £35,000 stolen

The British newspaper, The Guardian, published a report on a new wave of robberies that have been taking place with some frequency on the streets of London, UK.

These thefts involve a physical approach by the robbers, who threaten the victim or steal their smartphone to gain access to mobile cryptocurrency wallets or exchange apps and immediately transfer the values ​​stored there.

A victim reported that she was trying to order an Uber near Liverpool Street station in London when the robbers forced her to hand over the phone which was returned shortly afterwards, but the victim later realized that £5,000 (or ~R$31,500) in Ethereum (ETH) were missing from his Coinbase exchange account.

In another case, a man went to buy cocaine from dealers who took him to an alley where they were supposed to do business. The men asked to enter a number on his phone but accessed his cryptocurrency account by holding him up against a wall and forcing him to unlock the smartphone app with face verification. They transferred £6,000 (~R$37,800) in ripple (XRP) from your account.

A third victim said she was vomiting under a bridge when a burglar forced her to unlock her phone using her fingerprint, then altered her security settings and stole £28,700 in total, including some cryptocurrencies.

In a slightly different instance, the fourth victim told police that her cards and phone were stolen after a night out at the pub, with £10,000 later stolen from her account on the investment platform Crypto.com. The victim was using his phone at the pub and believes the thieves saw him enter her account PIN, the report said.

Recently, the user @MrVanDep reported a similar personal experience, where he had his cell phone stolen and, subsequently, the thieves managed to access his Nubank account, taking quite significant sums.

All these cases are misfortunes that help us remember some basic care we must have with our heritage.

Nowadays, with the ease and concentration of smartphone apps concentrated in one place, the task of thieves and burglars is easier, when they can get their hands on the device.

In addition to preventive security measures, such as not leaving the password recovery email logged into the phone’s email app, in addition to multiple authentication factors for accounts that have very significant sums of money (such as banking, for example) , the crypto investor needs to ensure that the storage of their assets is also done with security in mind.

This can be achieved by avoiding holding very large sums of capital in crypto in mobile wallets, using offline wallets or hardware wallets, such as Trezor and Ledger, safely stored in vaults, for example.

Avoiding leaving crypto on exchanges also helps if thieves gain access to personal accounts on these exchanges, which are usually easier to gain access to than a private key (or seed) from some non-custodial crypto wallet.