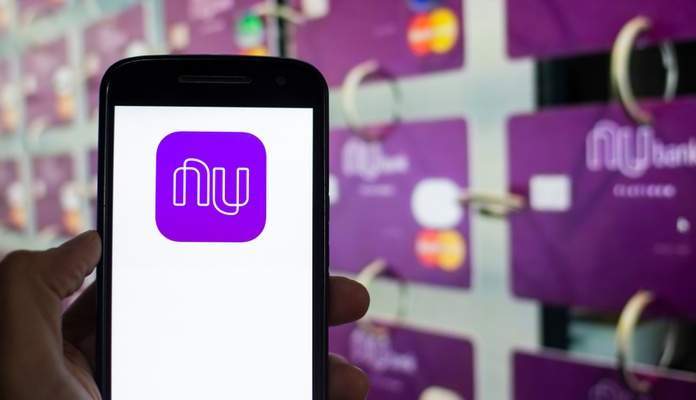 One of the largest risk rating agencies in the world, Standard & Poor’s (S&P), changed Nubank’s long-term rating outlook from stable to negative. However, the short and long-term debt notes remained unchanged: brA-.

The change is due to pressure on the company caused by the Coronavirus crisis. Although Nubank has registered an exponential growth in the customer base, it has also recorded a major financial loss, which is not uncommon in startups.

The problem, says the report, is that with the crisis "the company's ability to report positive financial results may be affected in the face of a prolonged deterioration of the local economy and a consequent drop in revenues".

S&P analyzes the scenario as balanced. On the one hand, it states that Nubank has liquidity and capital levels classified as robust; on the other hand, says fintech is limited in diversifying its businesses, which leaves it more exposed to the potential increase in defaults.

"In our view, their low business diversification and still high levels of financial losses increase their vulnerability to a prolonged, albeit uncertain, scenario," says the text.

One of the warning signs for S&P is that Nubank recorded a loss of R $ 313 million in 2019, with an increasing operational. The positive point is the increase in the customer base – from 5 million in 2018 to 20 million the following year.

According to the report, half of fintech's revenues come from the interchange fee (small fee paid by the acquirer to the issuing bank) of the cards, “while 40% come from net interest income”.

Finally, the most positive view of the analysis is on the management of the US $ 400 million (about R $ 2 billion) raised in the last round of investments. US $ 110 million was used between loans and injections in the Brazilian operation. The US $ 300 million is a mattress and “an important tool that the entity has until the confidence in the international capital market is restored”.

Response to the coronavirus crisis

After days in silence and with great pressure on social networks about what measures fintech would take to alleviate the coronavirus crisis, the company announced a package of services worth R $ 20 million to customers, which represents a real per fintech customer. .

Among the promised help is the company's service team that will help customers with conversations, things from the pharmacy, doctors and ways to entertain children. Five partner companies were announced: iFood, Rappi, Sírio-Libanês, Zenklub and Zee.now.

The main request from customers via social media, which is some form of relief in paying the invoice, was not commented on by the company.

Banco Inter, one of the biggest rivals in the segment, announced a deadline of up to 60 days for the payment of credit card bills with a limit of up to R $ 4,000 – without charging interest for those who are up to date.