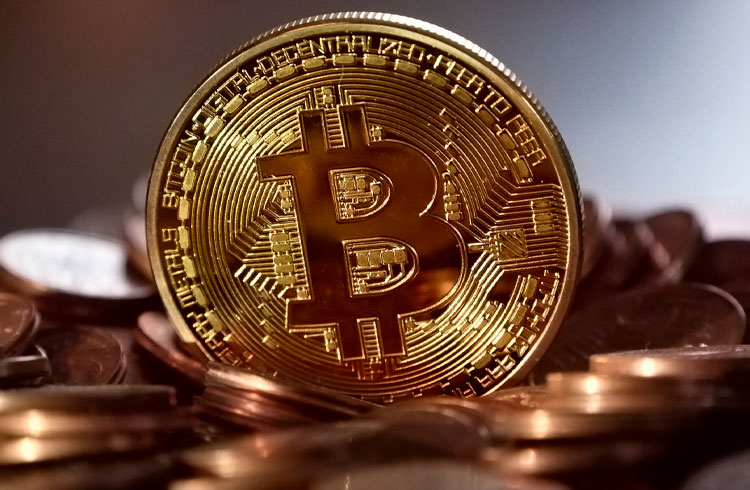 Discussions about the high energy consumption in the Bitcoin mining process divide opinions in the crypto-sphere. This issue was revisited by Ripple's CEO Brad Garlinghouse.

In an interview with Bloomberg, Garlinghouse said that "a BTC transaction is equivalent to 75 gallons of gasoline being burned."

The information presented by the CEO of Ripple is part of the concerns surrounding BTC. However, the executive believes that cryptocurrency is already part of the global reality, and there are some solutions to reduce this impact.

Groups of Bitcoin critics are growing as new research on their energy consumption emerges.

Recently, the University of Cambridge released a study that simulates the cryptocurrency's energy demand.

Given this scenario, Garlinghouse predicts that the problem around the topic will get worse. He justifies that the number of miners is increasing with the appreciation of cryptocurrency:

"As the price of Bitcoin goes up, so does the energy consumption and carbon footprint of a proof of work."

Being part of the cryptocurrency market does not exempt executives from the environmental debate. In addition to Garlinghouse, the CEO of IOHK has also taken a stand on the matter.

To the Independent, Charles Hoskinson stated that the amount of energy used by miners has increased more than 4 times since 2017:

"Bitcoin's energy consumption has more than quadrupled since the start of its last peak in 2017. The trend is getting worse."

The executive correlates the situation to his growing appreciation:

“The more its price goes up, the more competition there is for cryptocurrency. Therefore, the more energy it consumes. ”

Is there a solution?

Seeking to project the debate in day-to-day situations, Digiconomist raised data based on payment negotiations.

According to the platform, a transaction with Bitcoin “is equivalent to the carbon footprint of 735,121 Visa transactions”.

In this perspective, Garlinghouse believes that the solution lies in joining more energy efficient platforms, mainly for payment:

“Ripple uses the XRP Ledger [to settle] because it is extremely fast. The system is about a hundred thousand times more energy efficient than Bitcoin. In that context, it works very well for payments. ”

In contrast, supporters of the cryptocurrency claim that most of the energy comes from renewable sources.

Christopher Bendiksoen, head of research at CoinShares, is part of the group that promotes this argument:

“Bitcoin mining is extremely competitive, important and mobile. Therefore, there is a tendency to cluster around 'cheap' energy sources. These resources are largely composed of underutilized renewable energy, such as hydroelectric power. ”

Also read: In addition to Bitcoin and Ethereum: 3 best cryptocurrencies to invest

Read also: Trader analyzes: Is VeChain close to a high?