Home News Ripple (XRP) will be able to know the secrets of Bitcoin and... 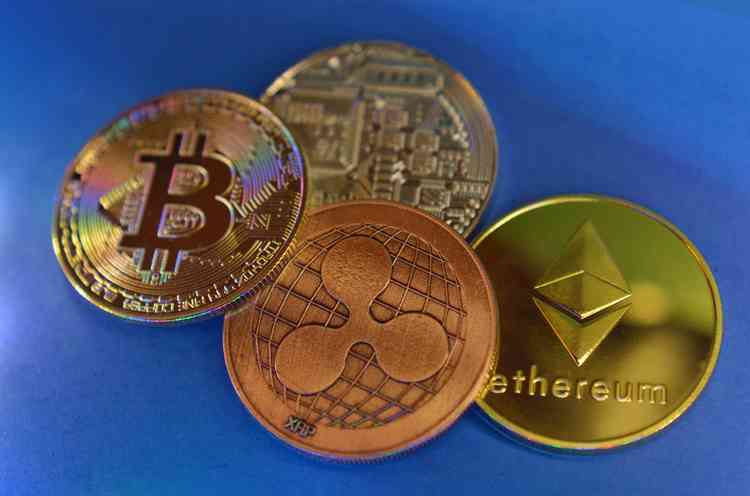 Ripple, whose XRP is accused by the SEC of being a security, will be able to learn the secrets of the regulator. Justice orders him to disclose his internal documents justifying their cryptocurrency status to Bitcoin and Ether.

In December, the US stock exchange policeman decided to sue Ripple Labs. The SEC blames the company for issuing securities for $ 1.3 billion. In short, it denies XRP a status equivalent to that of Bitcoin and Ether.

However, for the leaders of Ripple, the token is a cryptocurrency in the same way as these two major assets. XRP is not a security and its regulation is not the responsibility of the SEC. To demonstrate this, the company requires authority to shed light on its deliberations.

However, in this context, it will have to communicate its internal documents relating to these deliberations concerning the status of BTC and ETH. Ripple has indeed won the case in court. A small victory for the blockchain actor.

But the SEC must also produce internal documents relating to XRP. " For nearly a decade, the SEC has observed the growth and development of XRP, while not issuing any formal indication that its sales may be illegal. Ripple believes.

On the other hand, the stock market policeman would have been more explicit concerning two other cryptocurrencies. " The SEC announced, however, that sales of two similar digital assets – bitcoin and ether – did not constitute securities offerings. “Reproach its leaders.

But while the SEC did make its position on them known, the Commission has not formally explained in detail how it came to that conclusion. For Ripple, this could hide an unequal treatment vis-à-vis XRP.

With these internal documents, the company therefore hopes to obtain evidence that will allow it to establish similarities between XRP, Bitcoin and Ether. These are all arguments likely to strengthen its line of defense according to which the token is a digital currency.

Ripple will not, however, have access to all Commission content. The judge’s order indeed concerns documents such as meeting minutes and internal memos. However, emails from SEC members are excluded.