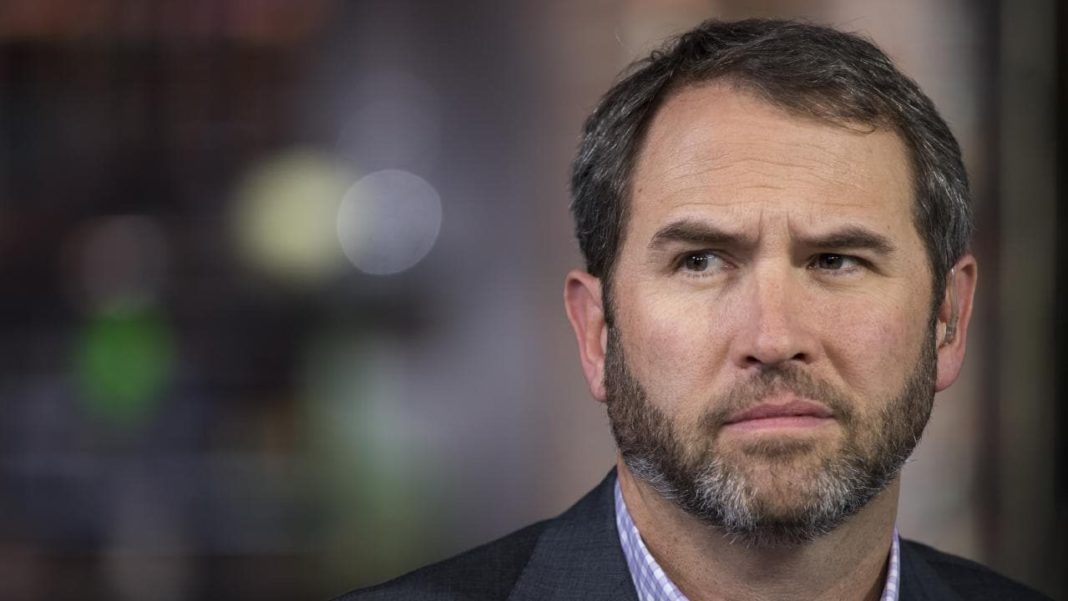 The regulatory authority did not consider bitcoin and ether to be security tokens. In the process, Ripple declared that “the economic substance” of its native XRP crypto transactions is no different than the two largest cryptocurrencies in the world.

Also in December, shortly after the SEC initiated the lawsuit against Ripple, the payments company published a document stating that while XRP was the third largest crypto on the market, the two largest (BTC and ETH) were controlled by China.

In its response, the SEC said the documents relating to Bitcoin and Ethereum were not relevant to the case.

However, the payment protocol company claimed that the commission was "withholding potentially unlawful evidence". According to Ripple's claims, the fact that cryptocurrency exchanges were informed by the SEC that XRP was not security is "clear".

“Based on the information collected so far, it is clear that the SEC was informed by sophisticated market participants that XRP was not a security and requested feedback on that position, but did not provide a public statement to the contrary until it submitted its allegations in this case in December 2020.

Learning everything there is to learn about these facts (whether through internal or external communications) is relevant to the defense and will be fundamental to the Court's understanding of several issues critical to the case. ”

The crypto community may have to wait until after the middle of the year to understand the fate of XRP, as the events of the process unfold. The Ripple token was traded at $ 0.44, at the time of writing this article according to data from Coingolive.