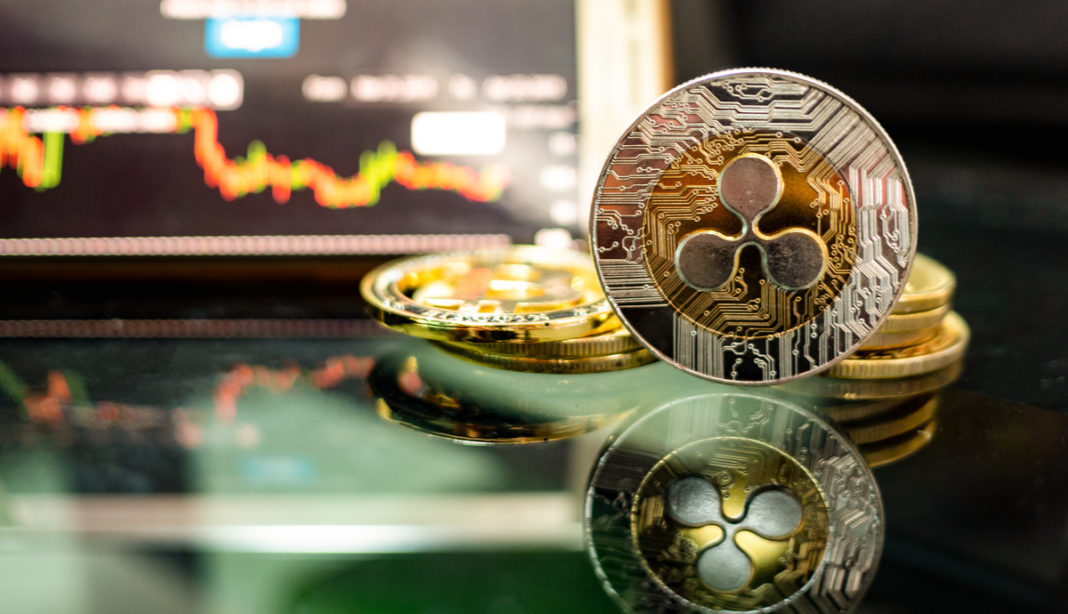 Ripple announced on Wednesday (3) that it is attempting a private blockchain made for central banks to issue and manage their own digital currencies (CBDCs).

In an announcement posted on its blog, the company said that the private network, which was named ‘CBDC Private Ledger’, is based on the same technology behind its cryptocurrency, XRP.

"We believe that this solution will overcome the great challenges of creating and managing a sovereign digital currency," he said in a note.

In the announcement, the company said that 80% of the world's central banks are studying the launch of their own currencies.

However, according to Ripple, most of the distributed registration networks that exist today are not built for payments and cannot handle the volume of transactions that a central bank digital currency requires.

“Most blockchains are public ledgers, visible to everyone and updated by a wide network of validators. A central bank requires more transaction privacy and control over its currency than a public ledger can offer, so it will likely choose to create a CBDC on a private ledger that can also operate on the scale required, ”he said.

Also according to Ripple, the new private blockchain will solve one of the major problems of existing networks on the market, which is interoperability.

In summary, interoperability is the ability of a distributed registry network to share information with another and connect to the global financial infrastructure.

"We are working on a new approach in which central banks will be able to join a network of ledgers that enable full settlement interoperability, while allowing each member to maintain their monetary and technological independence," said the company.

Ripple processed in the USA

Ripple announces the project while responding to a lawsuit filed by the United States Securities and Exchange Commission (SEC). On December 22, the regulator filed a lawsuit alleging that the company and its executives raised more than $ 1.3 billion in unauthorized offers.

In January, Ripple filed a response to the SEC filing, arguing that, under US federal law, XRP is neither a security nor an “investment contract”.

The company also asked the court to consider the regulator's position on other cryptocurrencies, saying that XRP should be considered a virtual currency in the same way that the SEC sees Bitcoin and Ethereum.

The SEC's charge against Ripple was also responsible for the appearance of class actions by XRP holders; petition to the White House to close the case; and also by the drop in the price of cryptocurrency.