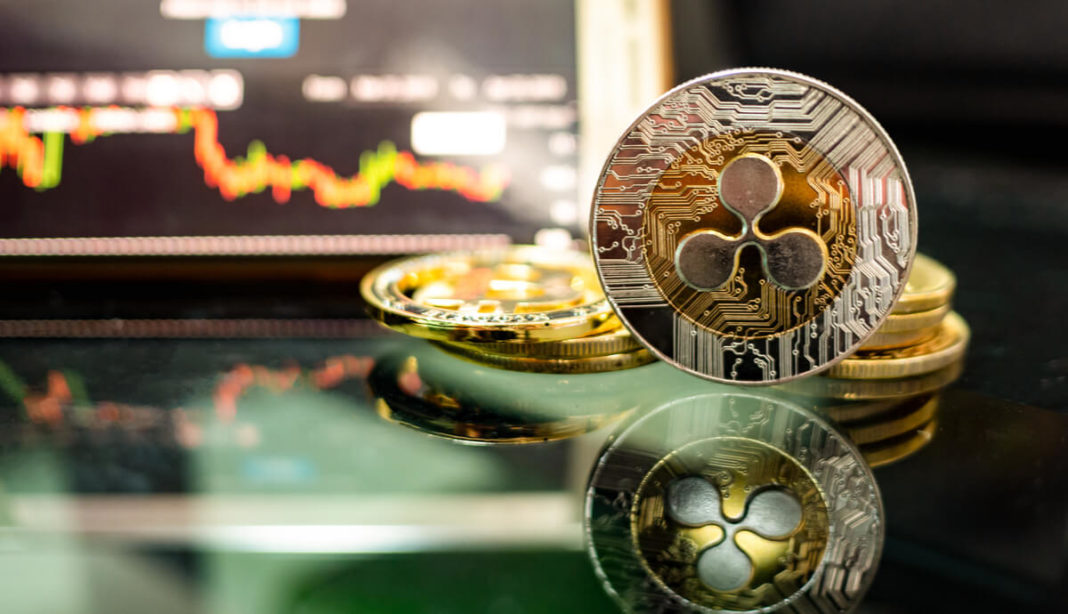 The US Securities and Exchange Commission (SEC) added in the lawsuit filed against Ripple Labs some dialogues that compromise the company and its directors. The addendum, which suggests price manipulation by Brad Garlinghouse and Chris Larsen, was registered on Thursday (18), as shown by the Court Listener.

The new accusations reveal that in April 2016 "Ripple's chief financial officer sent an email to Larsen and Garlinghouse about dealing with continuing downward pressure on the price of XRP" in order to "stabilize or increase the price of cryptocurrency". According to the SEC report, both directors agreed.

According to the text, Larsen replied that "yes, we will adjust", while Garlinghouse stated that he "was in" and inclined to be more aggressive in relation to the matter.

The process also investigates Garlinghouse's efforts to promote cryptocurrency both in the U.S. and abroad through an incentive program and exchange listings. According to the document, this would include minimum monthly guarantees to individual traders.

In addition, the SEC also took a hard line on the issue of XRP sales by Larsen and Garlinghouse in the United States. The council noted that between April 2017 and October 2019, Garlinghouse reportedly sold $ 159 million in XRPs, while Chris Larsen pocketed more than $ 450 million in sales between 2015 and 2020.

No agreement between Ripple and SEC

Earlier this week, in a memo addressed to New York Court Judge Analisa Torres, the SEC and Ripple said there was little chance of an agreement between the parties before the trial.

The document also noted that everything that has been discussed so far has been with directors of the Trump administration who are no longer in charge of the council. The tours start on the 22nd and have a closing date in August this year.

The SEC filed a lawsuit against Ripple Labs and its executives on December 22, claiming that the blockchain company has since 2013 raised more than $ 1.3 billion in unregistered securities offers.

"Specifically, the defendants – Ripple and his former CEO, Larsen and current CEO, Garlinghouse – have offered and sold more than 14.6 billion units of Ripple's digital assets commonly known as 'XRP' from 2013 to the present," he wrote the SEC in the memo.

Last month, Ripple filed a response to the SEC lawsuit, arguing that, under US federal law, XRP is neither a security nor an “investment contract”.

The company also asked the court to consider the regulator's position on other cryptocurrencies, saying that XRP should be considered a virtual currency in the same way that the SEC sees Bitcoin and Ethereum.

The SEC's onslaught against Ripple was also responsible for the appearance of class actions by XRP holders; petition to the White House to close the case; and also by the drop in the price of cryptocurrency.