Home News Ripple CTO Explains Why XRP Is a Commodity 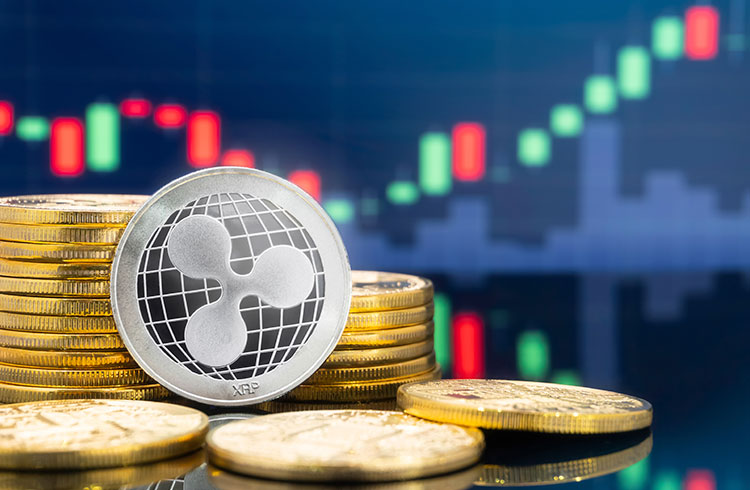 Last Friday (20), Ripple CTO David Schwartz took to Twitter to explain why he believes XRP is a commodity.

According to Schwartz, XRP is a raw asset that is traded on a commerce – that of cryptocurrencies – like any other token. He further states that part of the value of XRP is intended for legal obligations and the other part belongs to the currency’s investors.

In recent weeks, XRP has been increasingly cited as a real estate asset or commodity, but the asset’s current legal status is still far from clear.

To help define which type of asset cryptocurrencies fit into, many rely on the Howey Test theory, created in the United States in 1946.

The test consists of three parts: whether there is an investment of money in a common enterprise with a reasonable expectation of earnings; whether profits come from the efforts of a promoter or a third party; and if so, whether these efforts constitute an essential element of the scheme.

If the cryptocurrency meets all three of the criteria outlined by Howey, it can be categorized as a security asset.

In other words, if someone buys cryptocurrency with the expectation that their investment will yield profits due to the efforts of another party (such as its issuer), then they are considered to be holding a bond. This could mean that buyers would fall under securities regulations such as registration requirements and fraud prevention measures.

Ripple and the fight against the SEC

In the US, the Securities and Exchange Commission took Ripple to court in late 2020. The lawsuit alleges that Ripple and its two top executives, Brad Garlinghouse and Chris Larsen, are involved in an “unregistered digital asset security offering” involving XRP since 2013.

According to the SEC complaint, Ripple, Garlinghouse and Larsen raised a total of $1.38 billion through unregistered sales of XRP tokens without registering them as securities.

São Paulo promises 20% of its bus fleet electrified by 2024