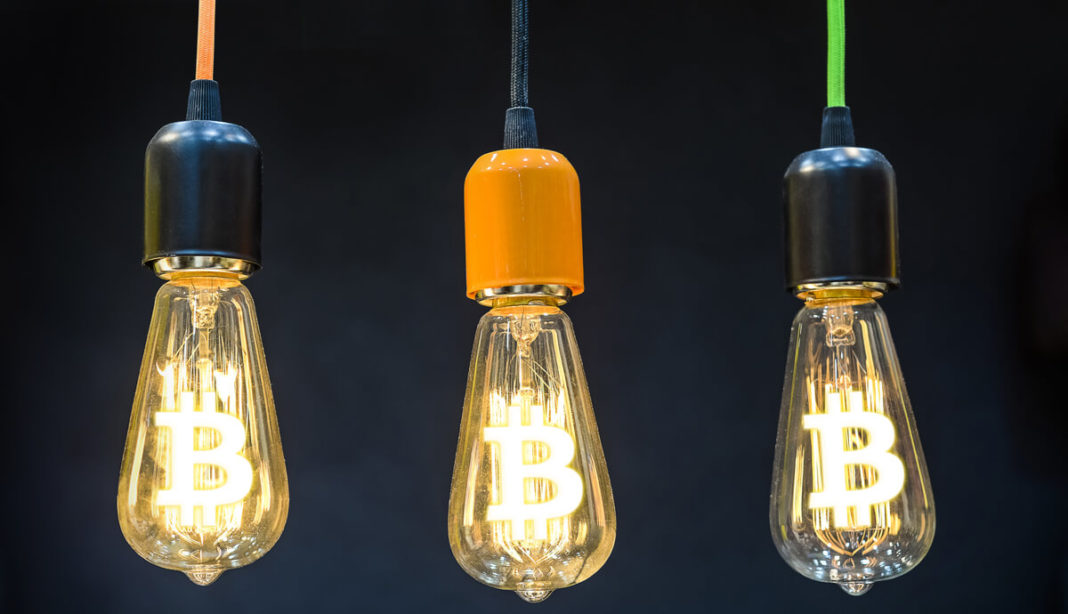 Brad Garlinghouse, CEO of Ripple, stated in a recent interview with Bloomberg that each Bitcoin (BTC) transaction consumes energy equivalent to 75 gallons of gasoline.

During the conversation with the publication, the businessman attacked the environmental aspect of cryptocurrency mining. "As the price of Bitcoin goes up, the energy consumed and the carbon footprint of the proof of work system also escalate aggressively," he said.

"We also must not forget that each transaction with the currency is equivalent to 75 gallons of gasoline being burned," concluded Garlinghouse, regarding the crypto.

Gallons are used in the United States as a unit of measure for the purchase of fuels. Each of them is equivalent to approximately 3.78 liters. In this way, 75 gallons of gasoline is the same as 283.5 liters of fuel.

On the other hand, the CEO of the company that produces the cryptocurrency XRP did not present the data that corroborate his claims.

Bitcoin is the target of criticism for energy consumption

The Bitcoin blockchain has received criticism from people and entities due to its energy consumption.

Recently, a study by the Center for Alternative Finance at the University of Cambridge (England) revealed that the network uses more energy in one year than the whole of Argentina.

In addition, Digiconomist estimates that each Bitcoin transaction consumes 856.73 kWh, which is equivalent to the average energy expenditure of an American home for 26 days.

The other side of the coin

Bitcoin mining requires relatively high energy expenditure. This is due to the currency code and is a way to make the network more secure.

However, experts like Marcel Pechman, who is a trader and columnist for the Bitcoin Portal, point to inconsistencies in this type of critical investigation. "In reality, tumble dryers, in the US alone, consume this same energy," he said in a recent text.

Along these lines, the Cambridge Center itself states that the energy spent by household appliances that are "stand-by" in the United States, in a year, could sustain Bitcoin mining for 1 year and 7 months.