Home News Retail boosts purchases of Bitcoin and dollar can reach R$7, according to... 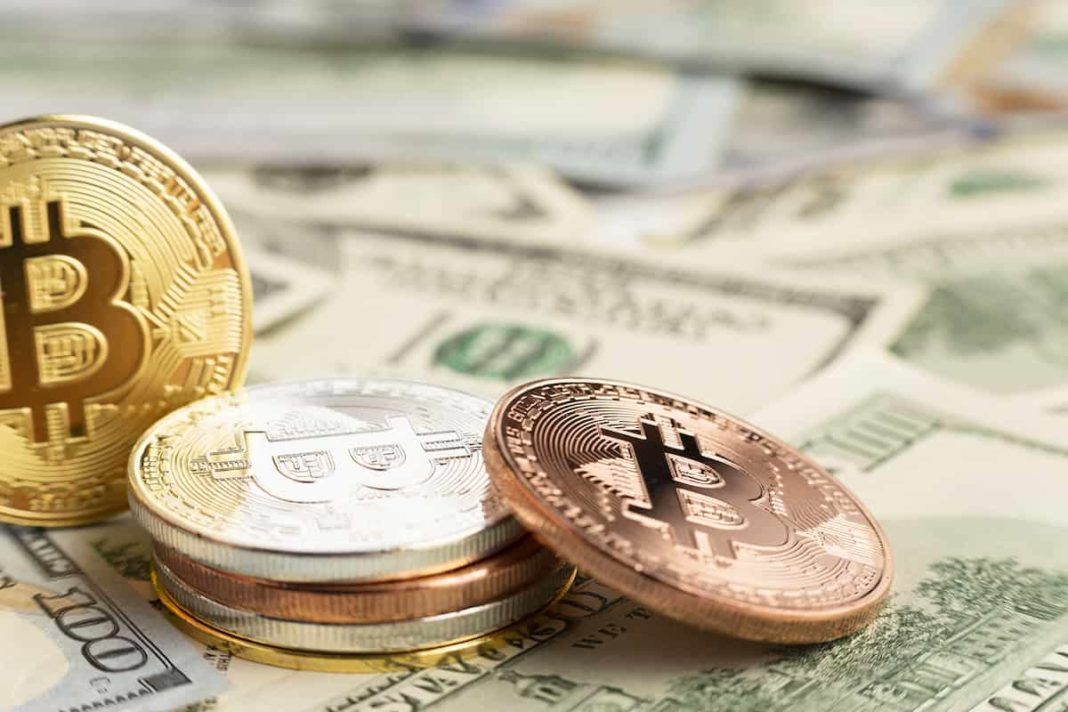 This Monday (22), Bitcoin (BTC) remains below US$ 60,000. While retail investors boost bitcoin purchases in the Brazilian market, the dollar is more likely to hit the record level of R$7 than return to R$5, according to analysts.

After the positive weekend, check out today’s Market Summary bitcoin being rejected at $60,000 and dropping to $57,327. Most altcoins are also trading in the red, except for CRO and Elrond – understand why these currencies have soared in the last few hours.

After several consecutive days of loss, in which bitcoin (BTC) dropped 20% from its peak price to about $56,000, the asset finally began to rally over the weekend, according to CoinGoLive.

The currency dump is being influenced by long-term investors (LTH) – or diamond hands, which according to analysts Glassnode, have already entered a moderate phase of profit-taking. This causes downward pressure on prices.

Meanwhile, retail investors, with less than 1 BTC, are currently in an intensive phase of buying, “which ensures that the current correction is not the beginning of a bear market, but a consolidation”, says Willy Woo in your latest marketing newsletter.

In the chart below, the blue circles represent purchases by retailers (small investors). There has been an intensification of purchases by this group in recent days.

On the other hand, long-term holders also kept buying bitcoins, although some of them participated in BTC sales.

A point to be considered in any analysis of the fiscal issue in Brazil is the nature of our political system, which led to the creation of a parliament with a strong populist bias and which operates what we call Coalition Presidentialism.

In this system, it is very difficult to form a stable political base in Congress, since the strength of small parties, without ideology and dependent on punctual government actions for the benefit of their members, creates an almost autonomous demand for public spending as a currency. exchange of political support for the government on duty.

The concern with the sustainability of public accounts is part of the economic debate in Brazil, especially after the 1998 Constitution established a series of new social programs, including the establishment of labor and social security rules.

Read too: Who will pierce the ceiling first: Bitcoin or Bolsonaro?

If public spending is a bargaining chip, as the elections get closer, it can become the “hole in the ceiling”. In an analysis of Brazil, the American bank Wells Fargo assesses that the Brazilian currency – which has gained strength in recent weeks – tends to weaken.

“Although the fiscal rule may be intact for the time being, we continue to believe Bolsonaro will seek to further improve cash transfers as the elections approach.”

“As Brazil’s debt and fiscal trajectory worsens over time, we believe financial market sentiment could turn negative towards Brazil and the Brazilian real,” economists say.
They point out, in a report obtained by Cointimes, that the currency has more chances of going to the record level of R$7 than returning to R$5. At this moment, the foreign currency is traded at R$5.60.

Most alternative currencies mimicked the performance of the BTC over the past few days, meaning they are slightly down today. Ethereum (ETH) was above $4,350 yesterday, but a 3% decline took it back to around $4,200.

Crypto.com’s native token also reached a new record, above $0.7, after jumping more than 50% in one week. That’s because the company has just launched a credit card for cryptocurrencies in Brazil and abroad in the US, now the iconic Staples Center stadium in Los Angeles, is called Crypto.Com Arena.

Read too: Time to sell? Brokerage cryptocurrency with 500% potential can correct in the short term

Notably, the liquidity incentive program will be used on the Elrond-based DeFi Maiar DEX platform and indicates the project’s commitment to making DeFi a mainstream phenomenon.

According to CoinGoLive, the market capitalization of all crypto assets is around $2.69 trillion as of this Monday.