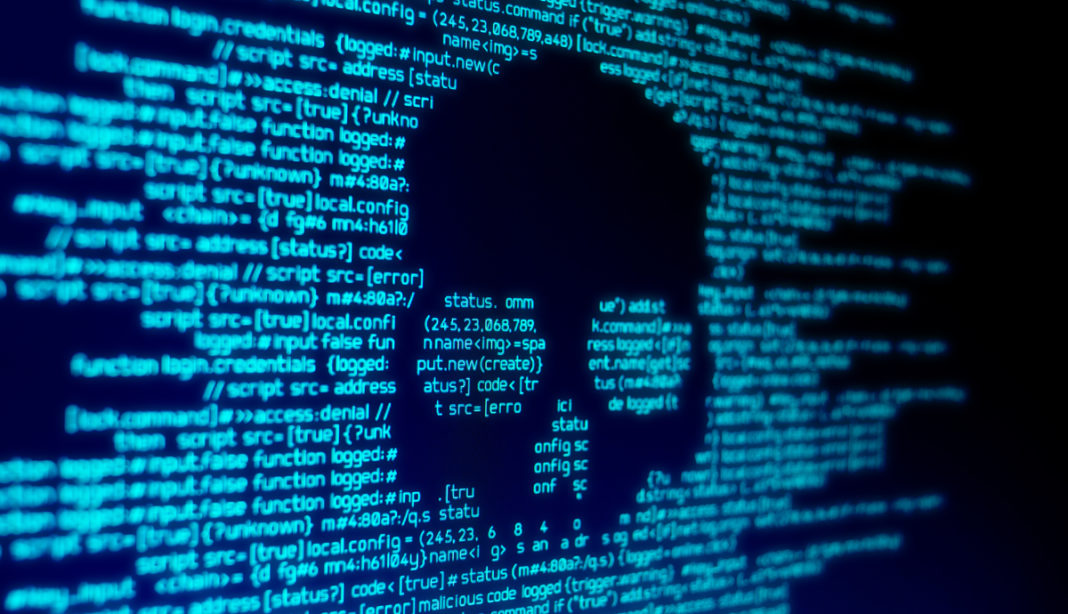 The famous “carpet pulls” are one of the most damaging blows in the cryptocurrency market, with investors losing US$ 2.8 billion in 2021 alone with this type of fraud, according to an estimate by Chainalysis.

In this scam, also known by its English name, rug pull, scammers create a fraud transvested into a legitimate project to persuade investors to put money into the idea, either by acquiring tokens or NFTs linked to the project.

To lure victims into the scheme, scammers use a number of tricks. They make, for example, promises of what the project will deliver in the future and lie about the innovations it brings to the crypto space. It is also common for influencers — and even celebrities — to be hired to promote the supposedly “promising” project.

After attracting investors who buy the tokens and make them appreciate, the scammers make the final blow. By controlling most of the supply, the token creator profitably sells all his tokens, creating a large “dump” in the market and causing prices to collapse and leaving the rest of the investors at a loss, who thought the project was lawful. Finally, the team that promoted the hoax disappears from the map, leaving only damage behind.

Statista, a data company that tracks the crypto market, organized a survey on the subject and came up with a list of the eight biggest rug pulls in the cryptocurrency industry, ranked by estimated value in dollars stolen at the time the scam was applied.

The 2014 Onecoin scam tops the list of the biggest rug pulls in the crypto industry by leaving an estimated loss of more than $4 billion to the affected investors.

The person behind Onecoin was Bulgarian Ruja Ignatova — known in the industry as the “Queen of Cryptocurrencies” —, who has been on the run since the scheme collapsed in 2017.

According to the FBI announcement, Ignatova defrauded billions of dollars from investors worldwide by marketing Onecoin, promoted as a mineable cryptocurrency that tricked investors with the promise of becoming the next Bitcoin. However, the OneCoin blockchain did not even exist.

Because of this, Ignatova even entered the FBI’s Ten Most Wanted list, with the agency even offering a reward of $ 100,000 for information about the scammer.

The Thodex scam is billed as the biggest rug pull of 2021 and accounts for about 90% of the total amount lost through that scam last year, around $2.6 billion, according to Chainalysis.

Thodex was a centralized exchange created in 2017 in Istanbul that attracted thousands of Turks looking to protect their economies from runaway inflation and an unstable Turkish lira.

The scheme collapsed last year when CEO Faruk Fatih Özer disappeared a day after the exchange stopped users from withdrawing funds. Özer was arrested in August this year in Albania and, if convicted, faces 40,564 years in prison.

AnubisDAO is the rug pull that left the second biggest loss to investors in 2021 by performing a robbery of $ 58 million in cryptocurrencies.

AnubisDAO is a good case to illustrate how most rug pulls are applied in the decentralized finance (DeFi) environment, a part of the crypto market where scams of this style gain more strength.

When AnubisDAO launched in October 2021, it promised to deliver a floating, decentralized cryptocurrency backed by a basket of assets. The project, which used a logo resembling the Dogecoin meme cryptocurrency, did not even have a white paper and all of its developers used pseudonyms.

“AnubisDAO raised nearly $60 million from investors virtually overnight, all of whom received the project’s ANKH token in exchange for liquidity pool funding. But just 20 hours later, all raised funds, mostly held in wrapped Ethereum, disappeared from AnubisDAO’s liquidity pool, moving to a series of new addresses,” described Chainalysis in the Crypto Crime Report 2022.

Uranium Finance, a project created on Binance Smart Chain that posed as a copy of the decentralized exchange (Dex) Uniswap, appears in fourth place on the list after suffering two alleged hacker attacks last year, the latter alone costing more than US$ $57 million.

According to the Rekt portal, which investigates hacks that happen in the crypto sector, there was malicious code in Uranium Finance that allowed funds to be stolen from the contract.

The line of code was probably implemented by a malicious agent, since the project was a copy of Uniswap, whose original code did not contain such a flaw.

“Did the Uranium team add the bug and use liquidity migration to try to hide it? Or did “someone” “discover” the bug and exploit it before the developers were able to fix it?

The Defi100 Coin, a rug pull also applied last year, appears in fifth position on the list after causing a loss of US$ 32 million to investors.

After collecting victims’ funds with the fraudulent project built on Binance Smart Chain, the scammers changed the website’s home screen to mock people who fell for the scam:

Meerkat Finance, a lending protocol powered by Binance Smart Chain, “lost” $31 million in user funds the day after it launched in March 2021.

The alleged attacker called a function in the contract that made his own address the owner of the project’s vault, a loophole that allowed him to steal $13.96 million in BUSD from the project and an additional 73,000 BNB.

Many users claimed at the time that it was just an inside job: a “carpet pull” done by the project’s developers.

The Snowdog DAO scheme also collapsed late last year in what many in the market claimed was a rug pull.

The project, again inspired by Dogecoin, emerged claiming to be a “decentralized reserve meme cryptocurrency”, forked from another project that already existed in the sector by an anonymous team.

The creators of Snowdog profited at the expense of other investors by promoting a win-win “token buyback” scheme. The scheme turned out to be a fraud and, according to Statista’s estimate, whoever was behind Snowdog walked away with $30 million in his pocket.

Rounding out the list is StableMagnet, a scam that stole $27 million through a fraudulent stablecoin.

As the Rekt portal described when the scam was applied, users had funds drained from their wallets after granting a series of permissions to StableMagnet, believing it to be a legitimate project.