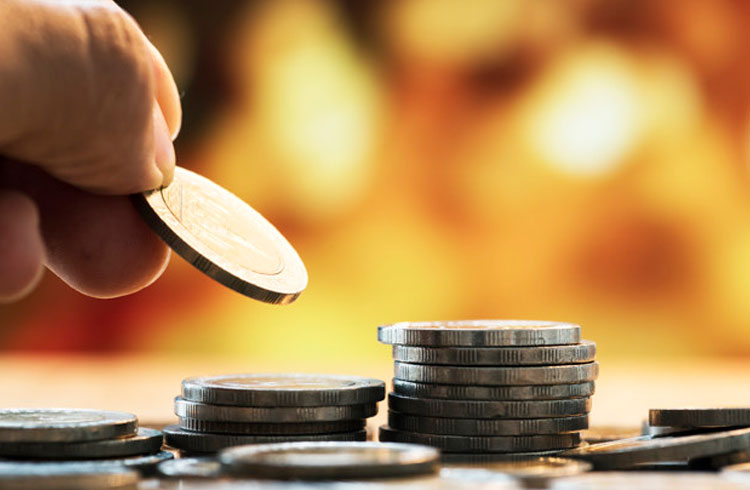 Cryptocurrencies flourish in Brazil in a scenario dominated by delays in vaccination and concerns about inflation.

Optimism regarding the economy and investments in national soil are declining. At least that is what appears in the report of the Swiss group UBS, published on Wednesday (28).

Faced with this scenario, many investors are looking for new investment alternatives in variable income, with emphasis on the cryptocurrency market.

In the report entitled “UBS Investor Sentiment”, UBS interviewed 150 investors and 50 businessmen in Brazil. The survey was carried out between March 30 and April 18.

Of the 200 Brazilians interviewed, 64% said they were optimistic about the economy in the next 12 months. In the previous survey, they were 75% optimistic.

As the interviewees reported, the main concern is with the pace of vaccination. This Thursday (29), the country surpassed the sad mark of 400 thousand deaths by Covid-19.

Likewise, vaccination is the main reason for the optimism of the group formed by 65% ​​of respondents. In addition, they bet their chips on the good dynamics of agribusiness and on the government's privatization programs.

Regarding their own economies, 59% of the interviewees said they aimed to maximize the return in the next 6 months.

At the same time, 75% of the Brazilian investors consulted stated that they were satisfied with the profitability prospects of their portfolios.

But the specter of inflation worries investors. They believe that in the next three years, inflation will inevitably increase.

For this reason, 47% of respondents said they plan to increase allocation in stocks. Meanwhile, 41% want to increase their positions in sustainable investments and 39% seek alternatives to protect the portfolio.

With the fear of inflation, digital assets are also gaining investors' preference.

In all, 84% of Brazilian millionaires interviewed consider that the crypto market offers a good risk / return ratio. 67% mentioned cryptocurrencies as the main focus.

Then, digital assets linked to real assets, such as commodities (55%), and debt and equity securities (43%) were cited.

In addition, 81% of the experienced investors surveyed said they intended to increase allocation to digital assets.

Also read: 3 cryptocurrencies that can yield more than Bitcoin, according to analyst