Home News Renowned investor allocates 3% of his portfolio to Bitcoin 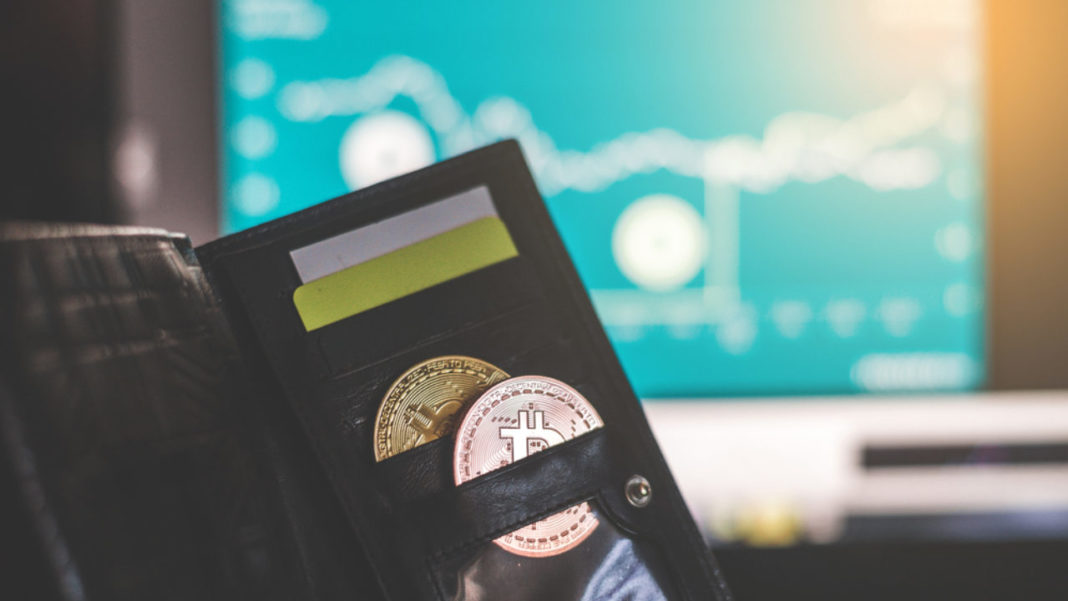 Kevin O’Leary announces his " big dive into crypto ". A move in favor of Bitcoin motivated by regulatory changes and investment by institutions. What also motivate Goldman Sachs.

Critics of yesterday may turn to supporters of Bitcoin. This is the case with businessman Kevin O’Leary. And as Cointelegraph recalls, the latter was not kind to cryptocurrency until then.

In the past, he referred to digital assets as “ crypto craps “, A name that is not very rewarding. As for Bitcoin, he judged its value as a non-existent asset, referring to it as " giant burger of nothing. "

But that was before then. Now Kevin O’Leary is announcing his willingness to invest significantly in Bitcoin. The investor plans to allocate 3% of his portfolio to cryptocurrency.

But O’Leary also wants to invest in the mining industry. But not with just any actor, however. He is therefore looking for participations in miners focused on sustainable development, i.e. zero carbon.

But why such a turnaround from a crypto detractor? The latter would have, at least in part, been influenced by Dan Loeb. The boss of asset manager Third Point and Wall Street figure, also plans to " dive In the crypto universe.

Loeb's ambition is to bring together traditional finance and digital assets. And these statements therefore motivate Kevin O’Leary to invest in crypto in turn. Especially since companies would become more and more sensitive to Bitcoin.

" All the companies in which I am an investor have their Daniel Loeb moment to put Bitcoin on their balance sheets O’Leary writes. This is a first trigger, but not the only one. " Changes in the regulatory environment have made me change my mind He adds.

This rallying of a crypto-skeptic could encourage other investors who are still reluctant to take an interest in these assets as well. With an estimated estate of over $ 400 million, Kevin O’Leary can influence allocation choices.

An institutional is also preparing to enter the sector. Goldman Sachs is preparing to relaunch its crypto trading desk project. As of mid-March, Decrypt reports, the bank would intervene in Bitcoin futures contracts.

Goldman Sachs was considering such a scenario in 2018 already. But due to falling Bitcoin prices, the investment bank quietly abandoned the project. A return thus reflects the transformation of the BTC and its adoption by institutions.