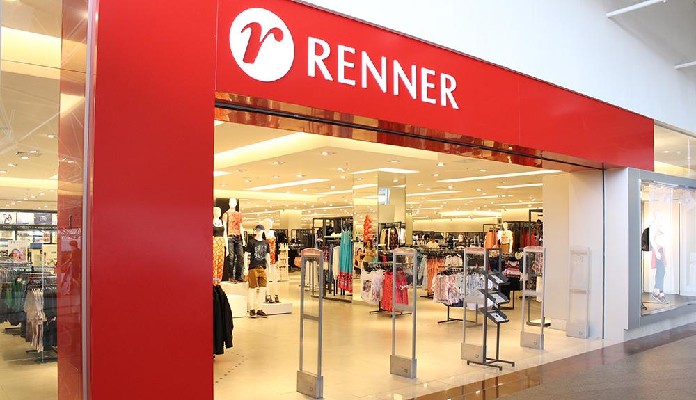 Renner stores suffered a ramsonware-style hacker attack on Thursday (19), which left part of the company's systems down. Renner's website and app are down. In a note, the company confirmed the problem.

The amount requested to free up the systems has not been revealed, but information about the attack says it is about $1 billion to be paid in cryptocurrencies.

The report found that the attack was carried out by the same group that invaded Embraer, the RamsonMexx. According to the group's profile, if the ransom is not paid, the data held by the hackers will be made public.

The extent of the damage is unknown, but a person familiar with the attack told the Bitcoin Portal that 1300 servers were compromised.

What does Renner say

In a statement, Renner said that "it suffered a criminal cyber attack in its information technology environment, which resulted in unavailability in part of its systems and operation and promptly triggered its control and security protocols to block the attack and minimize any impacts" .

According to the company, most of the operations have already been reestablished and the main databases remain preserved.

A ransomware attack is when a virus infects an institution's servers and encrypts all files, making any access to the network impossible. To remove encryption, hackers require victims to make a payment in cryptocurrencies, typically Bitcoin (BTC) or Monero (XMR).

Even if the company gives in to blackmail and makes the payment, there is no guarantee that the attackers will keep their promise and give access to the servers. This type of attack also often steals the institution's sensitive files and uses them as a weapon to demand a larger ransom, threatening to make them public.

Among the recent cases of kidnapping with ransomware is the attack on Kaseya, an IT company located in Florida (USA). Last month, hackers asked for $70 million in bitcoin to return the system to the company, which is connected with customers in several countries. Because of this, the problem generated a ripple effect.

In early May, Colonial Pipeline, the US fuel pipeline operator, also had to face a ransomware attack, but ended up giving cybercriminals 75 bitcoins — about $4 million at the time — a sum that was later recovered by the FBI.

Also in May, JBS Holdings, the world's largest meat company by number of sales, also paid a ransom of US$ 11 million after the same type of attack.

In April of this year, hackers attacked the system of the Court of Justice of Rio Grande do Sul, but the agency's technical team managed to reverse the situation. At the time, it was not informed if there was a ransom demand, despite rumors.

Last year, in Brazil, several public and private institutions were also targeted by hackers, such as the computer system of the Candiota city hall (RS), the energy company Light, in RJ. At the end of 2019, the port of Fortaleza (CE) was also the target of cybercrime.