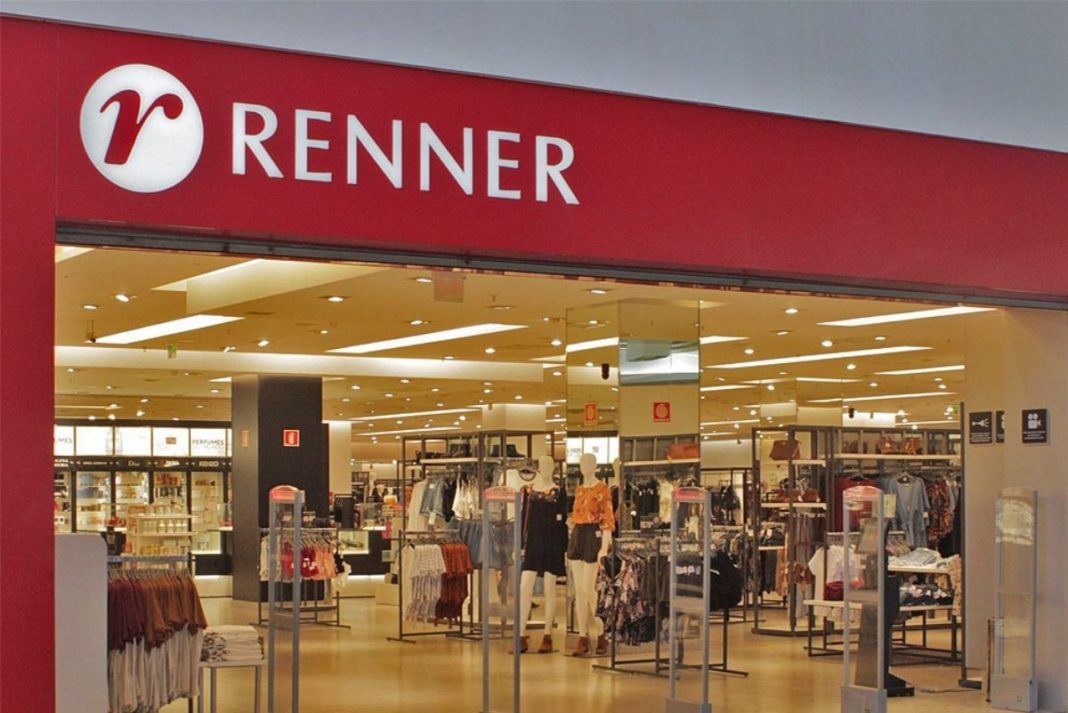 Renner suffered this Thursday afternoon a ransomware attack that took part of the company's systems off the air. The company confirmed the attack in an official note to shareholders.

"LOJAS RENNER SA(…) hereby informs its shareholders and the market in general that, on this date, it suffered a criminal cyber attack in its information technology environment, which resulted in unavailability in part of its systems and operation and promptly triggered its protocols control and security to block the attack and minimize any impacts.” – informed Alvaro Jorge Fontes, investor relations director.

Application, website and payment registration system are offline. According to customer reports, some brick-and-mortar stores are only accepting cash.

Redemption of R$1 billion and payment of US$20 million

Information from unofficial sources, later denied by Renner, said the company paid $20 million in cryptocurrencies as a ransom. Initially the hacker group would have asked for US$1 billion, but after negotiations the amount was reduced.

The same sources reported that the Linux servers were affected, the technical team spent the afternoon trying to upload some backup in Azure, but until the time of writing this report the services are still down.

Ransomware attack ransoms are usually paid in bitcoin (btc) or monero (XMR). Bitcoin has the greatest liquidity on the market, facilitating the exchange for other cryptoactives and Monero the most anonymous and private cryptocurrency.

Renner's shares (LREN3) ended the day at a high, however, in the aftter market, the share price fell -1.9%, equivalent to approximately R$356 million in marketcap.

Renner's press office contacted us at 10:00 pm today (08/19) and denied the information previously published in the story that the company had paid US$20 million to hackers.

**We are still awaiting more details about what happened and will update the article as new updates appear on the case.