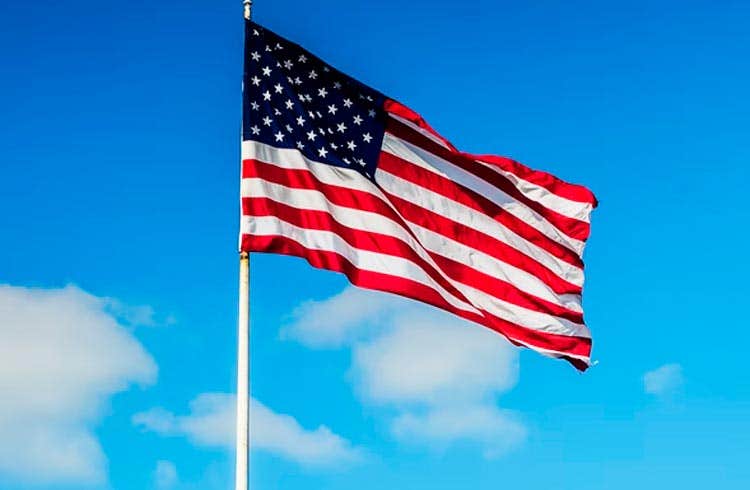 A recent report released by the government of Joe Biden highlighted that stable cryptocurrencies, stablecoins, could transform the way Americans make payments. However, it is essential that this market is properly regulated, pointed out the document.

“Furthermore, the transition to the wider use of stablecoins as a means of payment can take place quickly due to network effects or the relationships between stablecoins and existing user bases or platforms”, completes the document.

Stablecoins on the agenda

To make this happen, advisors noted that Congress must introduce regulatory oversight. At the same time, it needs to implement a market structure to protect and inform investors, issuers and platforms.

More precisely, the group recommended that Congress pass legislation that would limit the issuance of stablecoins. That move would give regulators far greater jurisdiction over the industry, they said.

The advisors also pointed out in the document to what they called “prudential” risk. They fear there is a race to the stablecoin market that would result in issuers being unable to honor redemption requests.

Accordingly, to remedy these concerns, the report recommends that lawmakers limit the issuance of stablecoins to insured banks.

In this way, government agencies would have greater jurisdiction over their operations, risk management, and a better sense of the overall health of the industry.

But not everyone agreed with the report’s propositions. Senator Cynthia Lummis of Wyoming, for example, said the demand goes too far:

“I agree with many of the recommendations, including the need for congressional legislation and prudential risk management. But to propose that only insured depository institutions can issue a stablecoin is wrong and wrong. We should all be able to agree that startups should have the same chances as Wall Street institutions. As the report clearly states, however, Congress will have the final say.”

Read also: Polkadot breaks historic high and surpasses US$50 for the first time

Also Read: Goldman Sachs Analysts Say Ethereum Will Rise 80% In The Next Months