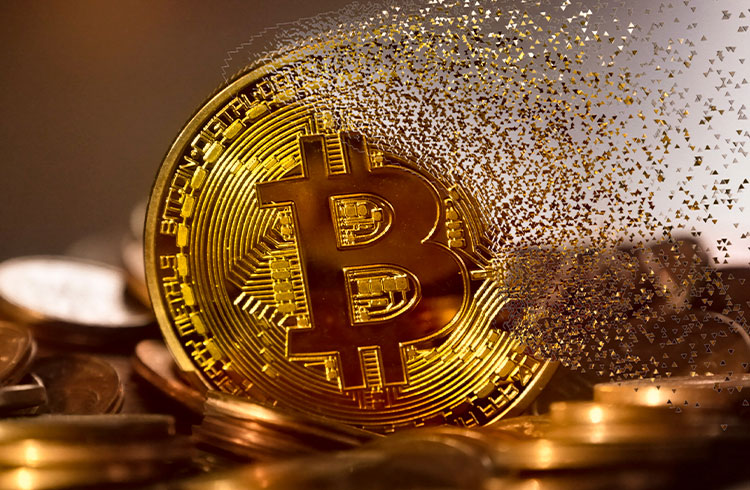 After starting a correction on Sunday night, the Bitcoin (BTC) market continues to fall on Tuesday (23).

The cryptocurrency is back to R $ 257,000 after hard correction. In any case, BTC remains in an unimaginable price zone for a few months.

According to data obtained by the WorldCoinIndex tool, BTC declined 13.53% in the last 24 hours from the writing of this article. BTC's quotation today is R $ 257,644.64.

According to IntoTheBlock data, about 89% of Bitcoin addresses are profiting from the current quote. Of the remaining 11%, about 6% "at zero" while 5% bitter losses.

Furthermore, Bitcoin's main indicators have shifted more towards pessimism. Two of them indicate a pessimistic future, while the remaining two remain neutral.

As for the BTC exchange volume, approximately R $ 593 billion was handled in the last 24 hours.

The Bitcoin correction caused the other large cryptocurrencies to drop in market value. Binance Coin, Chainlink and Bitcoin Cash declined respective 21.49%, 19.46% and 26.90%.

Finally, the dollar rate used to convert the amounts was R $ 5.44.

Also read: 3 altcoins to buy and profit in the medium term indicated by trader