Home News R$10,000 in prizes will be drawn by Capitual on Bitcoin Pizza Day... 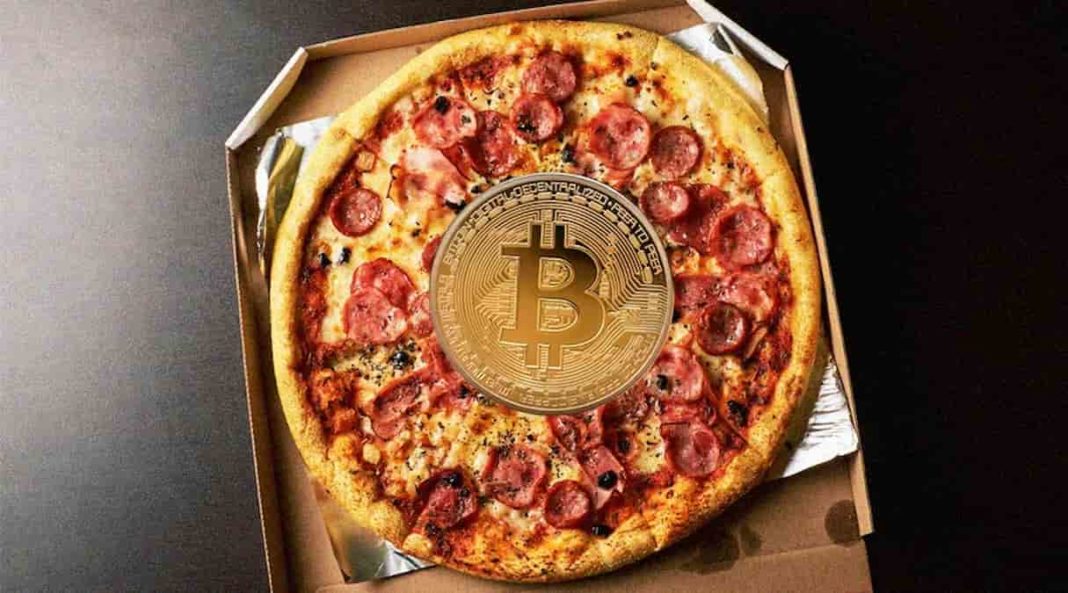 The date, which went down in the history of the cryptocurrency market for being the first case of a transaction using bitcoins, marks the offer by a Florida programmer of 10,000 bitcoins for two pizzas on May 18, 2010, the programmer aimed to prove that it was possible to use bitcoin as a means of purchase for simple things.

He succeeded, the pizzas were bought on the 22nd of May, making that day the famous Bitcoin Pizza Day.

With the date approaching, Capitual is in the final stretch of its campaign to celebrate it, the draw will be for a total of R$ 10 thousand. Activation started on the 10/04th, by Instagram.

To participate, it is only necessary to comment on the @Capitual profile, on the official post of the campaign, #QueroMeuPedaço and #BTCPizzaDayCapitual and tag a person. In addition, you need to fill out the form available in bio to participate in the draw.

On May 22, next Sunday, 16 people will be drawn, and each one will receive a prize of R$ 625. The result will be announced on the same day by stories. To receive this award, the participant must have a CapConta, Capitual’s individual account.

By registering with CapConta, the client has individual branch and account data, the possibility of instantly making balance transfers to brokers and access to features such as salary portability at no cost, compatibility with PIX, TED, DOC, instant internal transfers and the possibility of withdrawals from ATMs in the Banco 24Horas network.

“It is important to celebrate the first purchase of a single item made with bitcoin. In 12 years, there has been a gradual increase in the adoption of cryptocurrencies for payments and their use as a store of value”, says Gustavo Rezende, COO of Capitual.

About the Capital
Capitual brings together the characteristics of a digital bank and cryptocurrency trading. Operating in 48 countries, Capitual offers security and reliability backed by strict legislation that regulates the activity of transactions with blockchain technology. Its founding partners have extensive experience in technology, programming and in the international currency market. Customers pay no fees and can trade cryptocurrencies such as Binance USD, Bitcoin, Dai, Dash, Ethereum, Litecoin, Tether and USD Coin, as well as four fiat currencies (Real, Dollar, Euro, Pound Sterling) and gold.