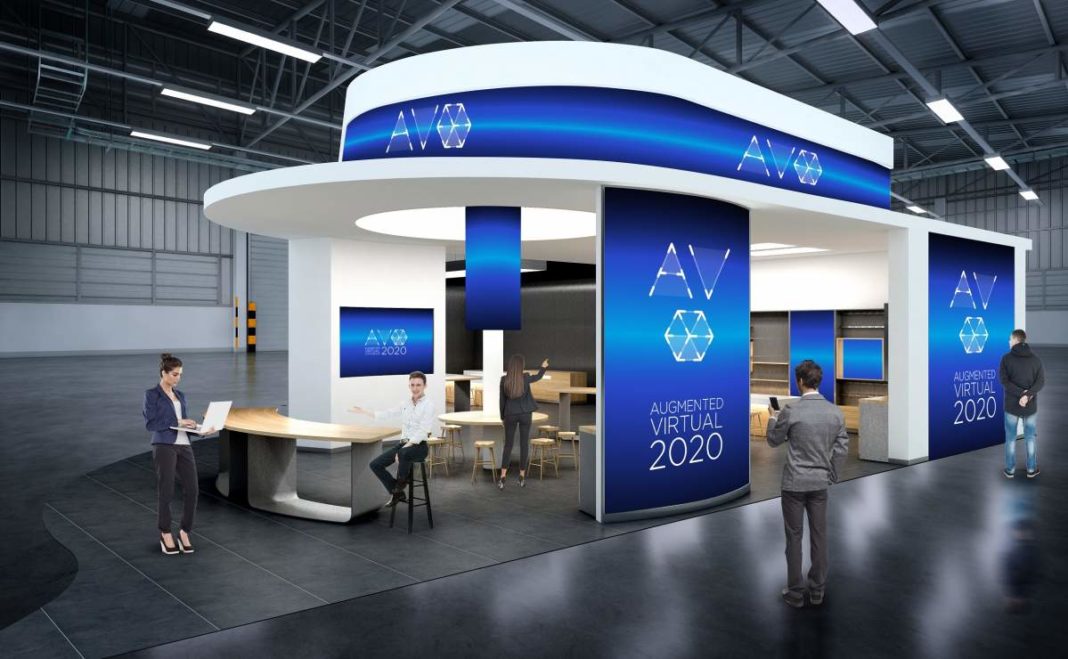 Canadian virtual reality company NexTech AR Solutions sold 130 bitcoins valued at more than $ 4.2 million after recent news that there was allegedly a 'double spend' on the bitcoin network.

It turns out that a recent BitMex Research report ended up being misinterpreted by major news portals and sparked fear about the market full of newbies who still didn't understand deeply how Bitcoin works, as described in the white paper.

The sale took place just a month after the purchase made on December 29, 2020. With the operation, the company made a profit of almost US $ 200 thousand, an increase of about 5% of the total invested.

The company's CEO said the sale was due to the possibility of a 'critical failure' arising from a possible double expense.

This sale reflects our awareness that something has potentially changed with Bitcoin, which is seen as the digital version of gold. The news that emerged is that a critical flaw called “double spending” may have occurred, which, if true, allows someone to spend the same Bitcoin twice, undermining faith in the system. If the system is based on scarcity and faith in the system, then a “double expense” would eliminate both – essentially destroying the store of value that it should be. In light of this potential outcome, I decided to move on to the money, as this story is still unfolding.

The news generated fear and uncertainty in the market, and caused a stir in some important names in the field, with enthusiastic Andreas Antonopoulos and professor of digital currencies at the University of Nicosia, stating that this was an “irresponsible publication” and said that the situation was nothing more than two blocks being mined almost simultaneously.

Some irresponsible research journalism and precarious sources happened in one of the very volatile moments in a bull market, where many new people still did not understand the technical fundamentals (of Bitcoin) and, as a result, were afraid, Andreas said in a live on Youtube.

In addition, Blockstream’s CEO Adam Back shared Antonopoulos’s conclusion, saying that “there was no double spending on Bitcoin. Stop reporting things incorrectly, seriously. ”