Home News PSOL economist says the president of a country that adopted Bitcoin should... 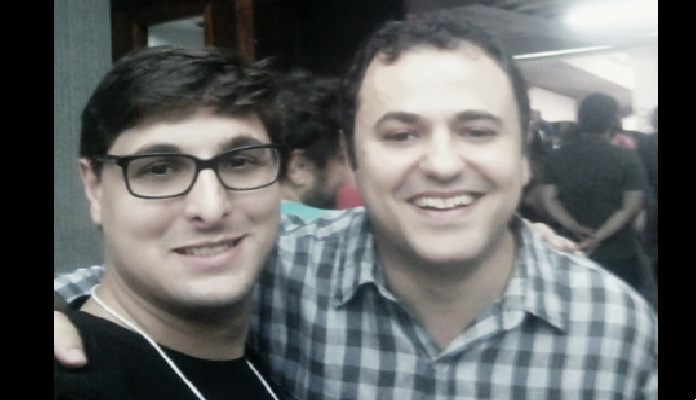 “This president should be stopped and arrested,” Brazilian economist David Jose Pereira Deccache Alves fired on Twitter, criticizing El Salvador's president, Nayib Bukele, who was at the forefront of efforts in the country's official adoption of Bitcoin. Deccache, who holds a master's degree in Economics from the Fluminense Federal University (UFF), works as an economic advisor to the PSOL bench at the Chamber of Deputies in Brasília (DF).

“This is madness and a crime against the nation. That president should be stopped immediately and arrested. Irresponsible without scale”, wrote Deccache, who has a position in committee and has been working since 2017 in the area of ​​party leadership.

Led by Bukele, the pro-bitcoin movement attracted newspapers from around the world when it won approval from the Salvadoran Congress and the country became the first state in the world to adopt bitcoin as a legal tender. In practice, the digital asset will be treated as money in the same way as the US dollar, the official local currency.

The user Andreas Ludescher was tougher and demanded arguments from the public servant. “The economist says it's crazy, irresponsible, but he doesn't develop his thesis. It certainly hasn't even stopped to understand how the technology works and how it will help everyone in addition to being the future of payment methods."

There was also no lack of criticism, such as that by user Henrique Alvarez. “Federal revenue depending on an emotion from the owner of Tesla,” he said, referring to Elon Musk's tweets, which often rock the crypto market.