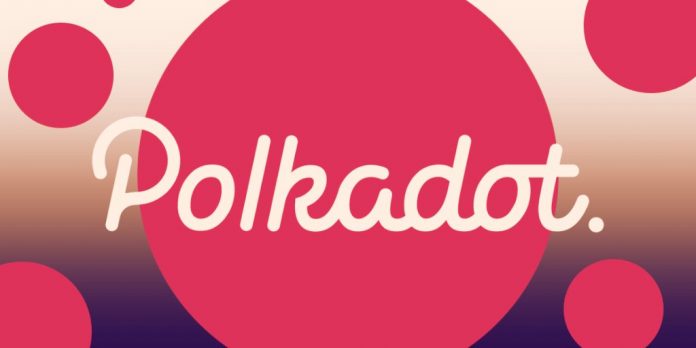 Polkadot's price hike continues. The DOT token, native to the protocol, is now trading for $ 14.66, after having increased by almost 60% in the last week.

Just two days ago, its market capitalization exceeded $ 10 billion for the first time. Now, according to data from CoinMarketCap, it has exceeded $ 13 billion and left XRP behind.

Polkadot was created by Parity Technologies, led by Gavin Wood and Jutta Steiner, who transitioned in late 2019 from working on Ethereum projects (including maintaining the client Parity Ethereum) to focusing exclusively on Polkadot.

Polkadot is an interoperability protocol for connecting multiple blockchains. Your native DOT tokens are used to vote on governance issues and to create “parachains”.

While development is taking place actively on the Polkadot platform, trading activity is decreasing in XRP.

In December 2020, the United States Securities and Exchange Commission filed a $ 1.3 billion lawsuit against Ripple Labs, Ripple's CEO Brad Garlinghouse, and Chief Executive Officer Chris Larsen. According to the SEC, XRP is a security; the defendants, the three of whom had access to considerable amounts of XRP because it was created by the founders of Ripple, have sold large amounts of XRP over the years.

Since the SEC's announcement, Ripple and XRP have faced a string of bad news. This week, Grayscale Investments dissolved the XRP Trust, and Kraken announced it would stop trading the asset on January 29, joining a long list of exchanges that did the same. The price of XRP has dropped by more than 9% in the past seven days. It is now trading for less than $ 0.30.