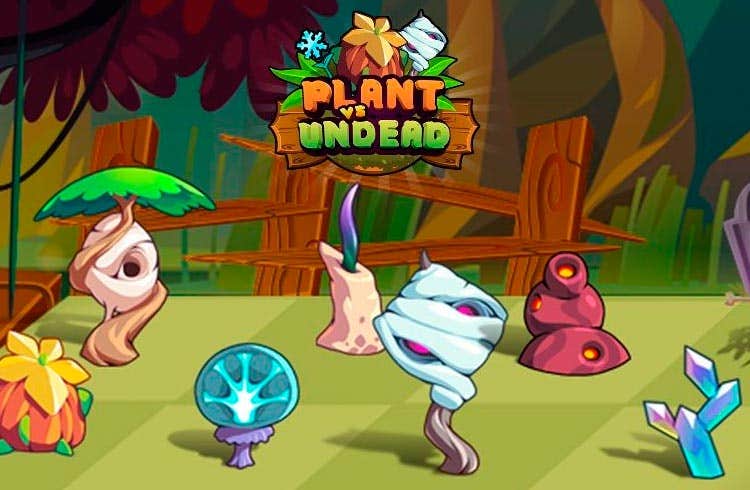 After several announcements that weren’t well received by the cryptocurrency community, the developers of the play-to-earn game Plant vs Undead try to “resurrect” the platform’s native token, the PVU.

For this, they announced new changes in the game. Among them, the launch of a game mode called Gathering, or collecting materials.

However, the game’s platform is under maintenance until November 21st. In other words, no one can play the old version of the game or the new features, which has been displeasing users a lot.

“We are undergoing major maintenance to upgrade the current farm to version 2.6. This will take until 00:00 UTC on November 21,” they said in a statement.

In this sense, all these ads that turned out to be disastrous, combined with constant maintenance in the game, made the PVU lose 98.4% of its value in the last 3 months. It is worth noting that, in August, the token reached a historic high of US$ 24.73 according to CoinGecko.

As part of the announced changes, the development team stopped extracting rewards from their internal LE token. This will also last until the activation of your 2.6 version.

Also, some details of Plan vs Undead’s third collection mode were revealed this week by the team.

As explained, this mode will consist of players storing materials for later use according to their purposes.

This means that they will be able to use the stone, wood or fish collected to improve their combat ability, for example. Or, to automate your harvests.

On the other hand, players who have a good balance of materials will be able to exchange them with other players through LE.

Meanwhile, players are unhappy about the number of changes suddenly announced. Consequently, this creates permanent uncertainty by not giving answers as to what the rewards for completing actions within the platform will be.

Read also: Cryptocurrency that appreciated 4,800% in 10 hours registers biggest increase in the Top 100