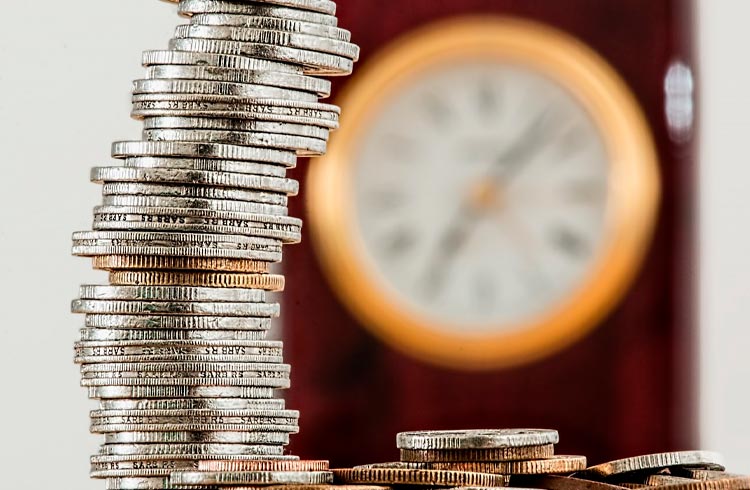 This Tuesday (22), Blockchain Capital announced the end of an investment round that raised R$ 1.5 billion. To the press, the venture capital company even revealed that PayPal and Visa participated in the investments.

According to the company, the amount raised will be applied to infrastructure of blockchain projects. Among the projects possibly developed are protocols in decentralized finance (DeFi) and non-fungible tokens (NFTs).

Emerging applications from the cryptocurrency industry will also be assisted by Blockchain Capital.

Blockchain Capital concluded its investment round this week. In addition to the giants PayPal and Visa, pension funds, universities and foreign investors participated in the billion-dollar survey.

According to the venture capital firm, the amount will be used to expand projects in DeFi, NFTs and emerging applications.

Blockchain Capital believes that the synergy resulting from the fund will benefit companies, startup founders and investors.

“We are extremely honored to welcome a group of world-class investors to Fund V who appreciate the value of a company dedicated to a single sector. As founders, we know how difficult it is to build companies, protocols, and actually a whole new industry,” said P. Bart Stephens, co-founder of Blockchain Capital.

Since 2013, Blockchain Capital has supported more than 110 projects in the cryptocurrency industry. In its portfolio, the companies Coinbase, Kraken and OpenSea stand out. In addition to the protocols in DeFi Aave, Nexus Mutual and UMA.

The company recently led investments in the $48 million round for the Securitize platform, along with Morgan Stanley Tactical Value.

In May, Blockchain Capital also participated in the $24.2 million investment round of the Balancer protocol. Enthusiastic about participating in Fund V, PayPal's vice president said the company appears to be committed to supporting the cryptocurrency industry.

“Investing in Blockchain Capital's new fund allows us to interact with entrepreneurs driving the future of the decentralized economy and the new wave of financial services,” said Jose Fernandez da Ponte.

"We are deepening our efforts to shape and support the role that digital currencies will play in the future."

Also read: STF of El Salvador will judge if Bitcoin Law is unconstitutional

Also read: How are the yields on the “dog tokens” that exploded in 2021?