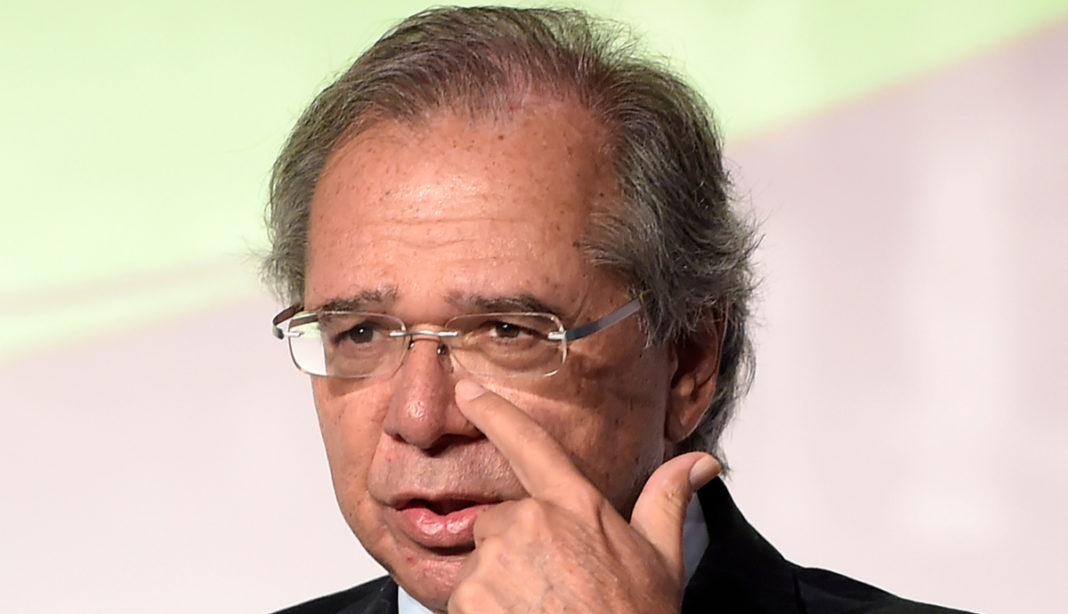 The Minister of Economy, Paulo Guedes, considered the creation of a tax on imported purchases made with bitcoin, during an event on the economy on Thursday (19). Titled ‘Brazil’s economic outlook’, the meeting was promoted by investment platform TC and political analysis firm Arko Advice.

In response to trader Rafael Ferri, who said that the government is taking time to act on the collection of taxes on the internet sales of imported products, which he called a “virtual street vendor”, Guedes said:

“The virtual camelódromo actually exists. The deal comes… it’s a massive invasion and it seems that the liquidations are done in bitcoins, which is to have no trace”.

He also suggested that invoices for this type of purchase are not issued with the actual value of the product.

“There are all kinds of fraud. There’s no tax, there’s nothing on top — it’s an Adam Smith,” Guedes said, referring to the British philosopher and economist from the 1700s.

The minister also stated that “abuses are committed”.

“Evidently there’s something going on that we have to look into. I think we are entering an increasingly digital world. So, the abuses that are committed. And transactions that are made, whether by bitcoin, this here or that other, the ‘digitax’ will appear there already”, to equalize the game”

It is understood that by ‘digitax’ the minister referred to a tax on digital transactions. He made the junction between the cognate ‘digital’ and the false cognate ‘tax’, which in English means ‘tax’ or ‘tax’.

“I don’t know how it’s going to be done [o digitax]. There are countries wanting to tax bitcoin too high right away to shift the burden of proof to the other side, that is, collect the tax beforehand. And then you come and say you were doing something legitimate and then you get reimbursed”, said Guedes.

And added. “It’s a possibility”.

See the video of the event.