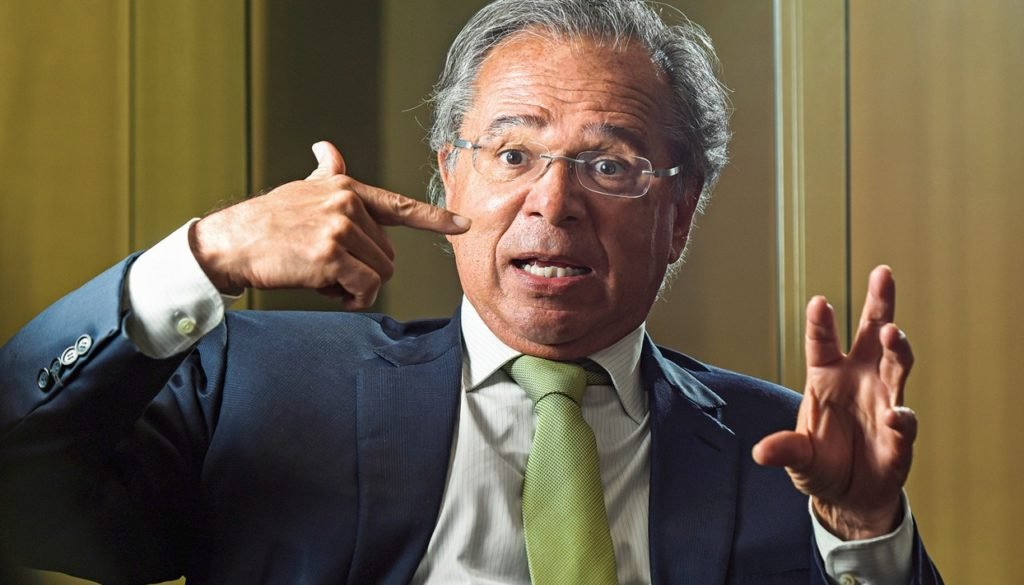 The economy minister, Paulo Guedes, spoke during a commission in the National Congress on the government's actions during the pandemic and said that the privatization of the Unified Health System (SUS) would be “insanity”. And that the system “Privatization has never been under analysis”.

Guedes says he was amazed at all the negative repercussions of the project and said that all of this is just a war of narratives:

This ideological war of narratives harms the country. The narrative is so violent. Who is crazy to end universal access? The fight is the other way around. We want to increase universal access. (…) (SUS) It is a decentralized public health care network

The publication of Decree 10,530 was highly criticized by SUS supporters, but the president also suffered harsh criticism after the revocation of the text, which clearly was not a privatization.

What happened was a consultation to conduct a study for the private sector to build, maintain and operate Basic Health Units, which would remain free.

Many also pointed out that previous presidents, like Dilma Rousseff herself, had already defended similar decisions for the creation of public-private partnerships in the area of ​​health, and that the repeal of the decree meant a lack of coherence on the part of the president.

The minister also said he was against mandatory vaccination:

I am a liberal. I believe that the vaccine is a voluntary decision. If the subject prefers to stay at home locked up, not to work, not to have contact with the woman, with the child, the problem is his. If he wants to go out and get three shots, he does.

The second year of the Bolsonaro government is coming to an end, and a total of zero state have been privatized. Although many public-private partnerships have been closed through the Partnership and Investment Program (PPI) through concessions and the sale of subsidiaries, none of the state-owned companies has become completely private.

The main reason for this was the decision made in early 2019 by the Federal Supreme Court, which required Congressional approval for the privatization of state-owned companies. With this measure, privatizing has become a much more difficult task.

The issue was further aggravated by the departure of Salim Mattar, an important name of the government in the privatization secretariat.

So, do you think Paulo Guedes will achieve his goal of raising R $ 1 trillion in privatizations? Leave your comment below.

Read more: What do we know about the Great World Financial Reset?