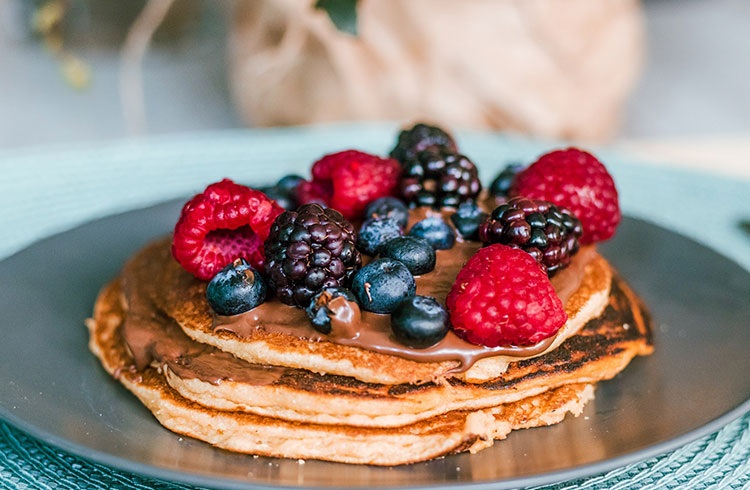 PancakeSwap (CAKE) is certainly one of the fastest growing projects in the decentralized finance industry (DeFi).

In a rush of more than 60% in the past 24 hours, Binance Smart Chain (BSC) billionaire decentralized exchange (DEX) overtook the Uniswap platform on Thursday night (18).

With that, it became the biggest DEX when hitting $ 1.58 billion in traded volume, according to data from CoinMarketCap.

It is worth mentioning that, just four days ago, PancakeSwap surpassed the Sushiswap platform. Currently, this platform is in third place in the ranking of DEXs.

PancakeSwap is a DEX that allows users to perform P2P transactions at high speeds.

In wake up with Binance CEO Changpeng Zhao, the network performs about 300 transactions per second.

In addition, another point in favor of the platform is the low rates, as BSC only charges a few cents per transaction.

The speed of the Ethereum network is also significantly lower: around 15 transactions per second.

Initially, the platform operated quite similarly to SushiSwap. In other words, it offered income to users who became liquidity providers.

However, recently, Pancakeswap has differentiated itself from other platforms by offering other products.

A lottery service and a Non-Fungible Token (NFT) platform are use cases for PancakeSwap.

According to Luis, co-founder of Degens DeFi, the growth of PancakeSwap is a clear result of the differences in rates offered.

According to him, the fees of the Ethereum chain are a great barrier to entry for beginners who want to know the DeFi market, but without risking large amounts.

Luis explained that experienced users avoid transactions to preserve their ETH as much as possible. After all, cryptocurrencies can appreciate.

Startup developers are looking for platforms like Ethereum where their applications can work as expected and without barriers for the public.

But the benefits offered by Binance Smart Chain make the platform the best choice today:

"BSC, driven by large investments, user-friendly interface, low rates and with a strong and recognized brand behind (Binance), has become the most attractive place at the moment", he said.