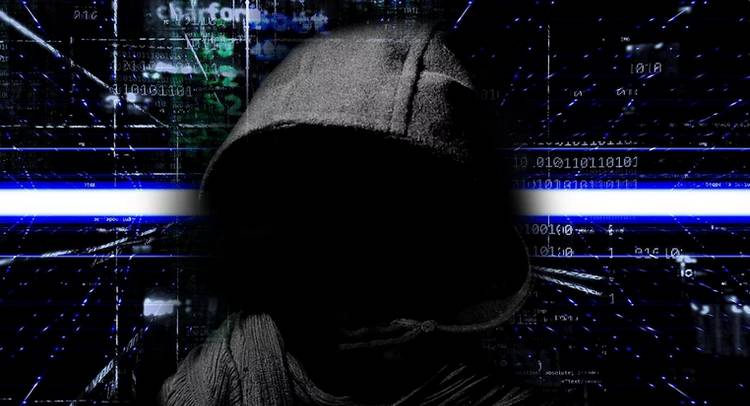 In a press release, Bisq, an open-source peer-to-peer application that allows you to buy and sell cryptocurrencies, including Bitcoin, against fiat currencies, said that hackers had stolen 3 BTC and 4000 XMR, is around 231,000 euros at the current price, at 7 users of its platform.

24 hours ago, we discovered that an attacker was able to exploit a Bisq commercial protocol flaw, targeting individual transactions. The only affected market was XMR / BTC market, ” wrote the exchange.

In order to steal cryptocurrencies traders, the attackers changed the rescue address (used in the event of an exchange failure) of the victims. They then launched transactions with them and made the transaction fail to return the tokens to their own wallets.

The security breach was present since the release of version 1.2 of the platform last fall. Current trading operations have been suspended. However, users can continue to use DEX, given its decentralized nature, but Bisq strongly advises against its use.

A proposal to reimburse victims soon to be submitted via Bisq DAO, the platform's funding mechanism.

Last year, 11 cyberattacks against crypto exchanges have been successful for hackers, almost double the number of attacks in 2018. However, the financial damage from these intrusions has decreased over a year.