Home News One of the largest whales in history has just moved R $... 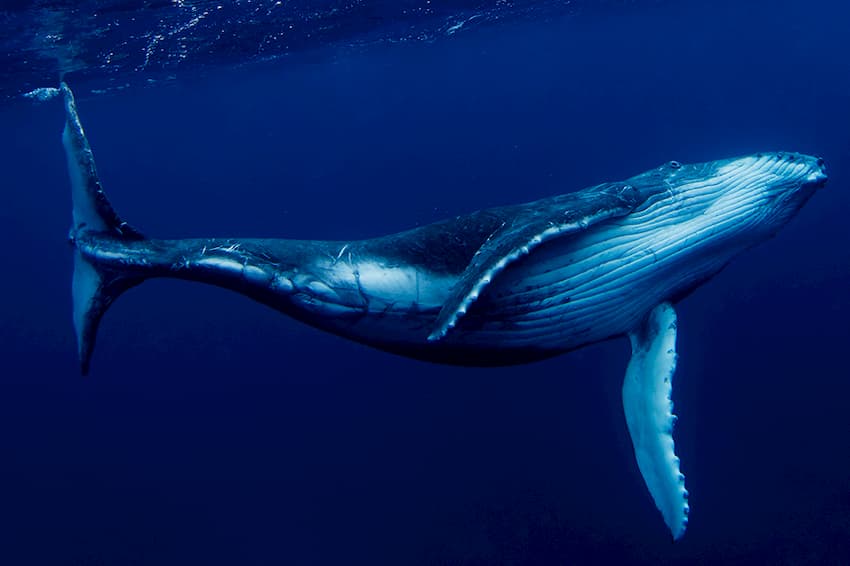 One of the biggest Bitcoin whales of all time simply pulled a whopping eleven-digit amount from its wallet while the crypto price was around $ 54,000.

According to the blockchain explorer Bitcoin Block Bot, an unknown entity moved 40,913 BTC worth R $ 12.8 billion at the time of the transaction for a fee of approximately 105 reais (33 thousand satoshis).

The whale transferred 900 bitcoins to a wallet with a history of 60 transactions. A second portfolio with a total of just two transactions collected 40,013 BTC.

BitInfoCharts revealed that the huge whale behind the transfer created the bitcoin wallet on February 27 and immediately became the 16th richest address in Bitcoin.

The addresses involved have no known connection to a company that invests or works with cryptocurrencies. In addition, Bitcoin has not been moved to any known exchange-owned address, where it could be traded and sold on the open market.

“It is clear that currencies older than one month represent a very small and decreasing proportion of the total flow of transactions. On the other hand, the number of new coins (<1 week) spent increased at the end of the week, suggesting that new market participants were shaken during this correction. ”

The analysis company Santiment also reported on Wednesday that huge whales (addresses with more than 10,000 bitcoins) acquired an additional 90,000 bitcoins since April 5.