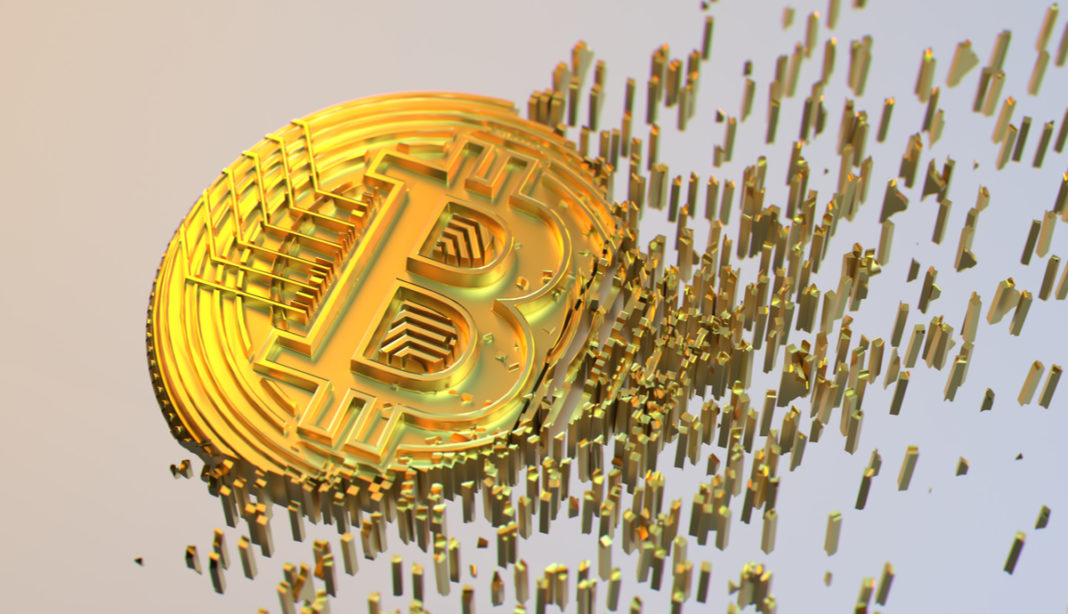 The number of bitcoin addresses in profit dropped to 28 million, the lowest level in eight months, according to data from glassnode released on Wednesday (23).

Profitable wallets are those that store cryptocurrencies purchased at a price lower than the current bitcoin quote. The drop in this type of address demonstrates that fewer users can make money selling the currency at that time.

This does not mean that they are actually losing money, since the loss only materializes when the assets are sold.

However, part of investors who are less experienced in the market end up selling at a low point, leaving them at a loss.

In late May, for example, investors who were frightened by the correction lost $3.2 billion by selling the currency at a lower price than they originally paid.

Bitcoin is down 45 percent from its peak of $63,000 on April 13th. The cryptocurrency devalued because of a FUD generated by China and by Tesla CEO Elon Musk.

In short, the Asian nation has increased its crackdown on cryptocurrency mining. In addition, he also reiterated that banks cannot accept asset trades, which makes life difficult for Chinese citizens who need to convert BTC and altcoins into local currency.

Musk has already announced that Tesla will no longer accept the cryptocurrency because of the energy expenditure associated with mining, which has caused the currency to collapse.

This Thursday (24), the BTC is trading at US$ 34,960, according to data from CoinMarketCap. On the other hand, in Brazilian or international brokers operating in the country, the average price of BTC is R$172 thousand.