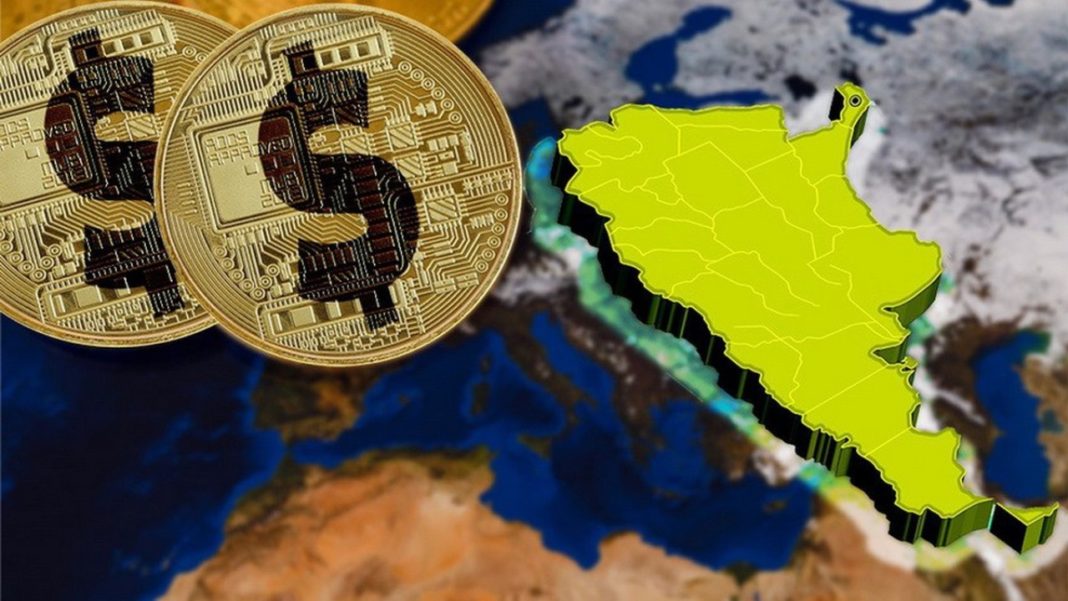 PRESS RELEASE NuARS arrives at the Argentine financial market, the new cryptocurrency tied to the value of the peso, a crypto solution that seeks to provide users with financial freedom as an alternative to the traditional system. The nuARS cryptocurrency is part of the Num Finance initiative, a project developed 100% by Argentine talent. The objective is to create stable cryptocurrencies for emerging countries following the value of local currencies, thus offering a multilatin crypto network and making it easier for new people to enter this ecosystem. nuARS seeks to become an input to develop all kinds of DeFi tools : such as loans, deposits, P2P (person to person) exchanges, and even futures markets and other applications. It would also allow generating savings with higher interest rates than those obtained in the traditional banking system. It is an innovative solution for those who use pesos for various operations, now being able to do so within the crypto ecosystem, taking advantage of the same benefits of cryptocurrencies: agility, security, privacy and decentralization. The objective of the nuARS is not hoarding to store value, but rather person-to-person exchange, receiving collections and making payments, among many other daily applications, guaranteeing parity with the Argentine peso and, above all, the benefits of decentralization. The token has a base of more than ARS 200 million in circulation and is already being listed on leading exchanges.

“Many people associate the crypto world with the idea of ​​hoarding investments with the illusion that prices will skyrocket from one moment to the next. In that sense, thinking of a cryptocurrency of the Argentine peso, a currency that suffers more than 50 points of annual inflation, seems like a meaningless idea. However, the purpose of nuARS is different and it has to do with allowing Argentine users to carry out operations with values ​​equivalent to the national currency but 100% within blockchain technology with all the benefits that this implies”, explains Santiago Migone, COO of NUM Finance.

“With nuARS, Argentine users will be able to operate in the crypto world more easily, since today it is not possible to operate in decentralized finance applications with pesos. Instead, with the cryptocurrency nuARS the entire operation can be carried out without leaving the blockchain”, adds Migone.

3 BENEFITS OF TRADING WITH nuARS:

1- Carry out P2P operations (person to person) in nuARS in a decentralized and private way instead of making a traditional transfer via CVU (fintech) or CBU (traditional banking). 2- nuARS is available in PancakeSwap which allows the user to exchange it for dollars immediately and at a transparent price. For that, NUM Finance has already launched a USD 2 million liquidity pool on this platform. 3- Any user will be able to offer loans in nuARS in exchange for DAI or USDT as collateral, which will make it possible to have more attractive interest rates than those offered by the traditional financial system. The recent launch of nuARS will soon be joined by new launches in Latin American countries such as Peru, Mexico and Brazil. All the NUM stablecoins will be, in this first stage, collateralized only in other cryptocurrencies, and in a second stage they will also be collateralized in fiat currency.

NUM Finance is a project created 100% by Argentine talent that develops stablecoins of currencies from emerging countries, being a bridge between the real economy and decentralized finance. The goal is to make it easier for people to access cryptocurrencies and the DeFi ecosystem for P2P (person-to-person) transactions, loans, payments, etc. nuARS is the first release of the project.