Home News No Shiba Inu: Robinhood will not list new cryptocurrencies for now 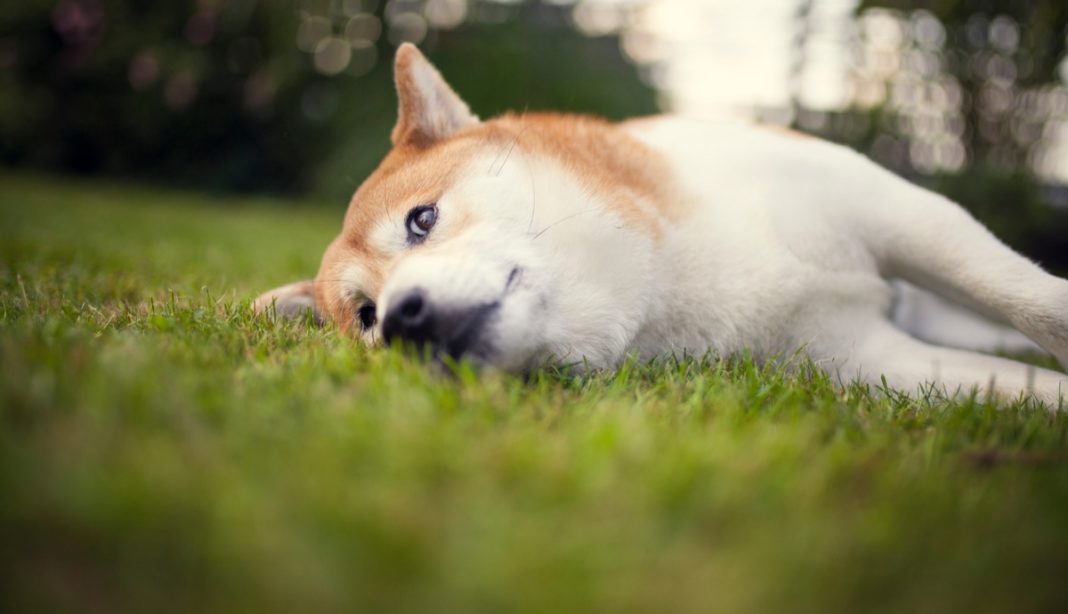 On Wednesday (26), Jason Warnick, chief financial officer at Robinhood, said the company has no immediate plans to add new cryptocurrencies — a decision that will disappoint holders of shiba inu (SHIB) and other tokens that could take advantage of a boost by being listed on the popular platform.

In an interview with reporters shortly after Robinhood published its fourth quarter 2021 financial information, Warnick said the company is moving carefully forward in light of conversations with regulators who have warned they may consider certain tokens to be unlicensed securities.

“We know our customers want new coins. The message is clear,” Warnick said, adding that Robinhood is committed to new assets but is not able to say when it will list them.

Crypto has become a central part of Robinhood’s trading strategy, which includes the recent launch of a wallet that allows users to send their assets off the platform.

The beta version of the wallet was released this month and Warnick says it should be available to everyone by the end of March.

Warnick mentioned that the international launch of its crypto products will be a main focus for Robinhood over the next few months and that the company will soon launch a debit card that will facilitate faster withdrawals.

All of this comes amid a turbulent road for Robinhood, which posted another quarterly loss on Thursday.

The company said it lost $0.49 a share (compared to analysts’ expectations for a loss of $0.42) and that its revenue increased to $363 million, but not the $370 million it had expected.

This caused Robinhood’s share price to hit a record low in after-hours trading. By late Thursday afternoon, the stock was trading at $10 — a far cry from its record $82 when the company was listed in 2021.

The company was on a high last year, thanks in part to a surge in dogecoin (DOGE) trading, which made up a significant portion of its overall revenue.

However, this trading has now dropped sharply while its other product lines (stock and options trading) have remained flat.

Robinhood, which has become the subject of takeover rumors in recent weeks, is betting it could undergo a turnaround, in part, by offering new products such as pension accounts.

Warnick also predicted that the company’s crypto wallets could be a long-term strategy asset.

“It’s a huge opportunity. We still think it’s early days, but crypto wallets will be a pivotal experience,” she said.