Home News No hardwallet on the market? FTX collapse impacts Ledger and Trezor 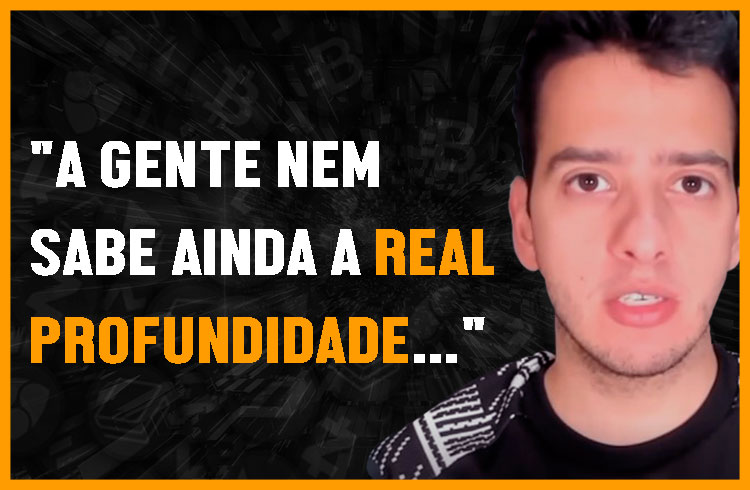 The collapse of the FTX exchange still has unimaginable effects on the crypto market. Several players in the market were extremely exposed to FTX and ended up collapsing in a domino effect: Genesis stopped withdrawing its lending arm, BlockFi is in the process of filing for bankruptcy, among other facts.

However, a cryptocurrency niche is earning more right now: The hardwallets segment. Companies such as Ledger and Trezor reported record sales in this period. And in Brazil it couldn’t be different. We spoke with the CEO of KriptoBR to understand the impact in Brazil.

Read also: Itaú will take custody of Bitcoin in 2023

Read also: Chainalysis is one of the creditors of FTX in bankruptcy proceedings

Read also: Digital real should be launched at the end of 2024 with public bond negotiation