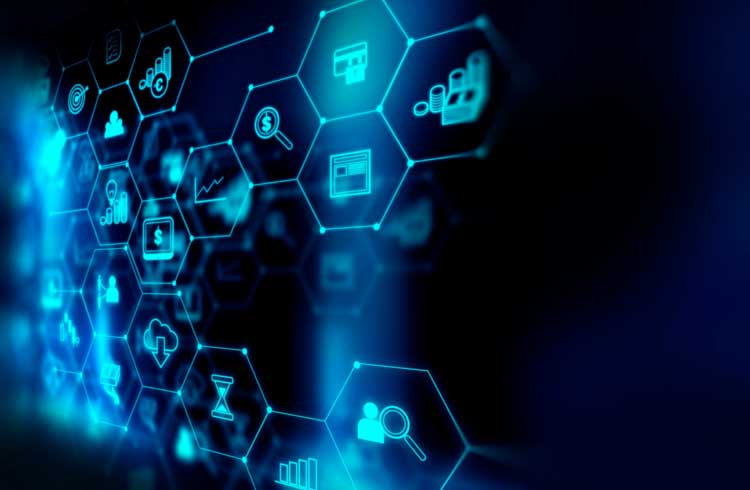 Brazilian startup OriginalMy is implementing a blockchain solution to combat fake news in the 2020 municipal elections.

This is the service called PAC Electoral (Proof of Authenticity of Electoral Content), an unprecedented initiative in the country, according to the startup.

OriginalMy's goal with the solution is to reduce the impact of fake news on candidate campaigns.

As BOL reported on Thursday (22), the Electoral PAC will attest to the veracity of defamatory content circulating on the internet.

For this, the tool unites two technological solutions. PACDigital, which acts as a certificate of authenticity for digital files, and PACWeb, a plugin that collects evidence and generates reports of content published on the internet.

With PACDigital the candidate himself can check if a certain campaign material is in fact his. Thus, avoiding plagiarism or misinformation.

"In the era of deepfake, it is very important that, before any kind of exposure in the media, the original file is authenticated so that it is possible to prove it, in the case of contents adulterated to some kind of bad faith or virtual attack."

The PACWeb plugin, on the other hand, is triggered every time the user accesses lying or defamatory content.

Thus, the tool captures the page and generates a report with all metadata. The information includes: date, time of collection, IP address and geolocation of the used device.

“The‘ printscreen ’(screen capture) is an image file and doesn’t guarantee that it is true content because it is easily manipulated, anyone can move the image. The plugin generates an automatic report that removes any possible changes to the page where the content is contained ”, says the lawyer.

Solution is not enough to fight fake news

To the BOL report, Priscilla Menezes, professor of business law at ESPM Rio, explained that blockchain alone is still not enough to solve the problem of fake news in the elections.

For her, the service helps to remove content from the air and offers more security to the candidate. However, it is inefficient in preventing the appearance of misinformation.

"The tool is interesting, but it is not enough to deal with this bizarre scenario that we have today", says Menezes, who did a PhD on blockchain.

In addition, she notes that the tool only issues a report, but the algorithms do not check the contents.

That is, nothing prevents, according to the lawyer, that a candidate register a fake news in blockchain to give an air of authenticity.

“I can authenticate a blockchain document saying that I am the legitimate and sovereign queen of the United Kingdom. Am I the queen of England? Unfortunately not, but that information will be there. If I take a document to a notary public saying that I am the legitimate queen of England, no one will authenticate such a deal because they will check the content ”, he exemplified.

Read also: Hacker asks for Bitcoin in exchange for US voter data