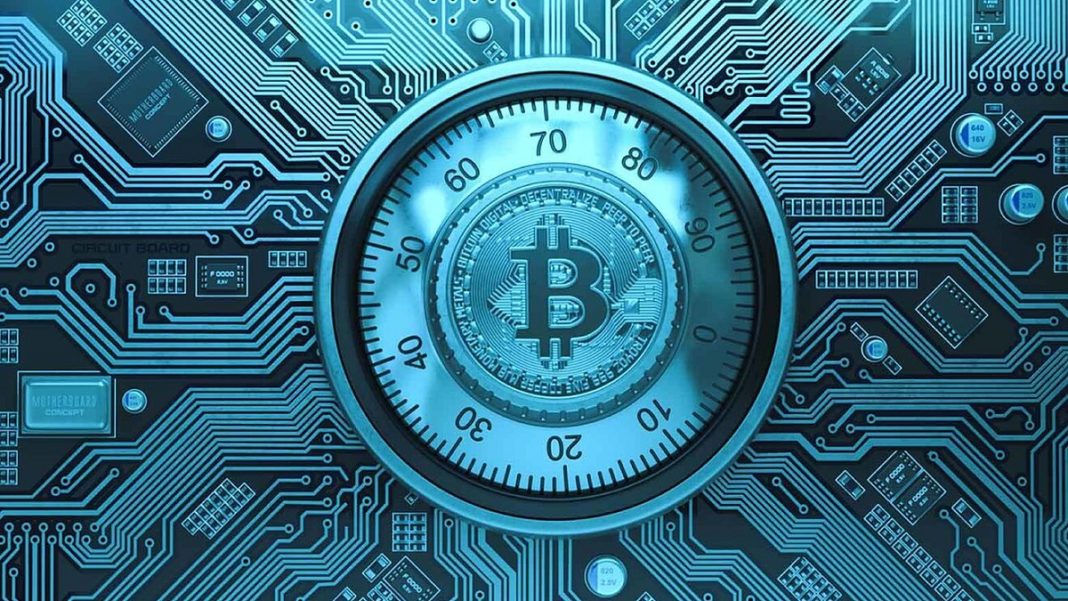 The Blockchain initiative announced by the Nigerian government, a national wallet to facilitate and enhance the international marketing of local artists, continues to add strategic allies.

The launch announced in May, which already has the participation of Koibanx -the leading fintech in LATAM in terms of asset tokenization- and Algorand -Blockchain on which it will be built- incorporates two business market leaders: MetaMap and Zenith Bank.

MetaMap was selected to facilitate registration, validate identity and guarantee the authentication of users using the platform.

“MetaMap is happy to work with the Nigerian government to launch Alke. This is an important effort to empower a new generation of young Nigerian creators to make a living from their art. To be successful, creators must be able to trust the system, which requires the platform to reliably and securely link their earnings to their identity. We are proud to leverage Alke’s identity verification technology to ensure that these talented artists can feel safe participating in this groundbreaking effort, as they seek to offer their art through new technologies, into the metaverse and beyond.”  mentions Ogo Onwuzurike, Africa Sales Director for MetaMap.

For its part, Zenith Bank, the most important financial institution in the African country, will be responsible for issuing the prepaid cards that can be used to carry out transactions from the wallet.

These agreements will provide much of the foundation for the platform. The royalties and/or income that Nigerian artists receive as a result of publishing their creations on international exchange platforms will be directly deposited in their wallets and users will be able to spend this balance by scanning QR codes or through the issued cards.

Leo Elduayen, CEO and co-founder of Koibanx, adds: “Since we started with the implementation of Alke, already 3 months ago, the interest and support it has received from both the community of artists, crypto enthusiasts and the government team, through of Developing Africa Group, has been remarkable. Alke represents a new opportunity for the Nigerian youth community that to date did not have an appropriate mechanism to really nurture and grow from their creative talent.”

The Nigerian government signed in May an exclusive 3-year IPR (Intellectual Property Law) agreement with Developing Africa Group  to launch a national wallet that will allow the international commercialization of all forms of Intellectual Property that are created and registered within the country. , both locally and internationally. In this context, the IPR exclusivity agreement consists of the government granting Developing Africa Group – a regional software development company – to build the country’s official platform so that its people can upload any IP forms and market them, sell or exchange them abroad, while collecting royalties and income from these operations in their wallets.

The IP forms reached by the agreement mentioned above include trademarks, patents and all kinds of copyrights, such as songs, lyrics, videos, shows, conferences, podcasts and all forms of content that can be transmitted.

“Our collaboration with Koibanx, Algorand and Metamap shows the extent to which international organizations are interested in developing Nigerian intellectual property rights with the most advanced technology delivered into the hands of Nigerians.” stated Ben Oguntala, CEO of Developing Africa Group.

Developing Africa Group, in turn, chose Koibanx , with the approval of the Government, as the tokenization and payments engine to be used in the country and Algorand Blockchain as the protocol on which it will run. Koibanx, the leading company in Latin America in asset tokenization and blockchain financial infrastructure, will be in charge of implementing the wallet, the token for both the IP that is sold and the stable token (equivalent to Naira) to pay creators, in addition of the overall technical integration of the various vendors in play, including one of the world’s leading card issuers, a streaming platform, and major legal and data mining firms, to be announced prior to launch date .

“The result for Nigeria’s more than 200 million people is a leap forward in technological innovation. Metamap’s identity solution will enable the world to begin to distinguish a good Nigerian (with a portfolio of intellectual property rights) from a bad Nigerian (involved in fraud) and build trust. Powered by the Koibanx digital wallet and Algorand blockchain, this solution will herald the new era of meritocracy in Africa, enabling Nigerians to use their talents to lift themselves out of poverty, achieving the deepest mass empowerment in the country. throughout its history.” Oguntala concluded  .