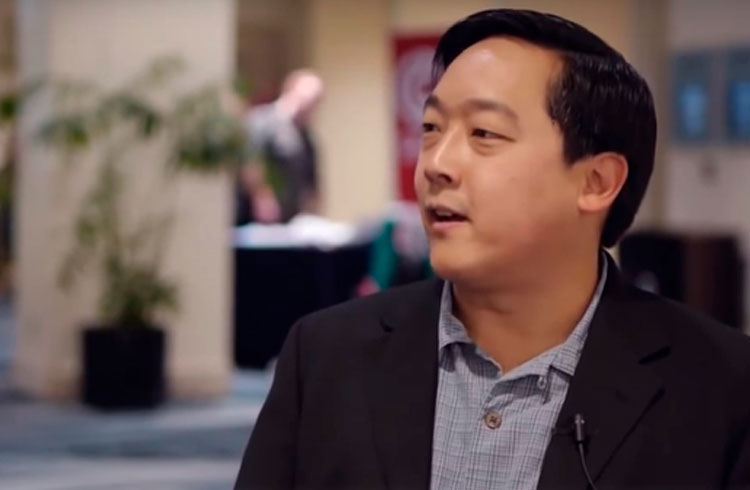 The creator of the Litecoin cryptocurrency, Charlie Lee, it is comparing the current boom of Non-Fungible Tokens (NFTs) with the Initial Currency Offer Fever (ICOs) fever in 2017.

According to the executive, these two phenomena of cryptocurrencies and also the craze for altcoins in 2013 are similar for five main reasons.

The first is that, in all three cases, there are no barriers to creating projects, whether altcoins, ICOs or NFTs.

In February, Lee went so far as to say that NFTs have a “zero cost” of creation. Therefore, the market will end up being flooded with NFTs from artists trying to profit from the craze.

"Supply will overwhelm demand and prices will fall," predicted the Litecoin creator.

New users for the cryptocurrency market

Second, Lee pointed out that the three types of investment are simple to understand and explain. In addition, according to him, these outbreaks of interest in a particular asset directly imply adoption.

This is because these movements bring (or used to bring) “tons” of new users to the cryptocurrency market.

In the most current case, of the NFTs, it is possible to see several artists and celebrities getting involved in the business in search of profit. It is worth mentioning that the same happened with the ICO fever in 2017.

Perhaps one of the most emblematic cases of this phenomenon was that of John McAfee, a British programmer and founder of the McAfee company.

According reported CriptoFácil, he was arrested for having profited R $ 126 million from the promotion of ICOs.

Another striking case involved Hollywood actor Steven Seagal. He was fined the US Securities and Exchange Commission (SEC) for disclosing an ICO without reporting payments received.

The fourth reason why Lee believes that ICOs, NFTs and altcoin fever are similar movements, is the fact that the high prices and pumps around these projects create hype and FOMO (fear of losing).

However, in the end, few projects are able to maintain their value. In the meantime, most end up for nothing.

Also read: 4 cryptocurrencies that may rise up to 70% soon, according to analysts

Read also: Apple may be the next to buy Bitcoin, says billionaire