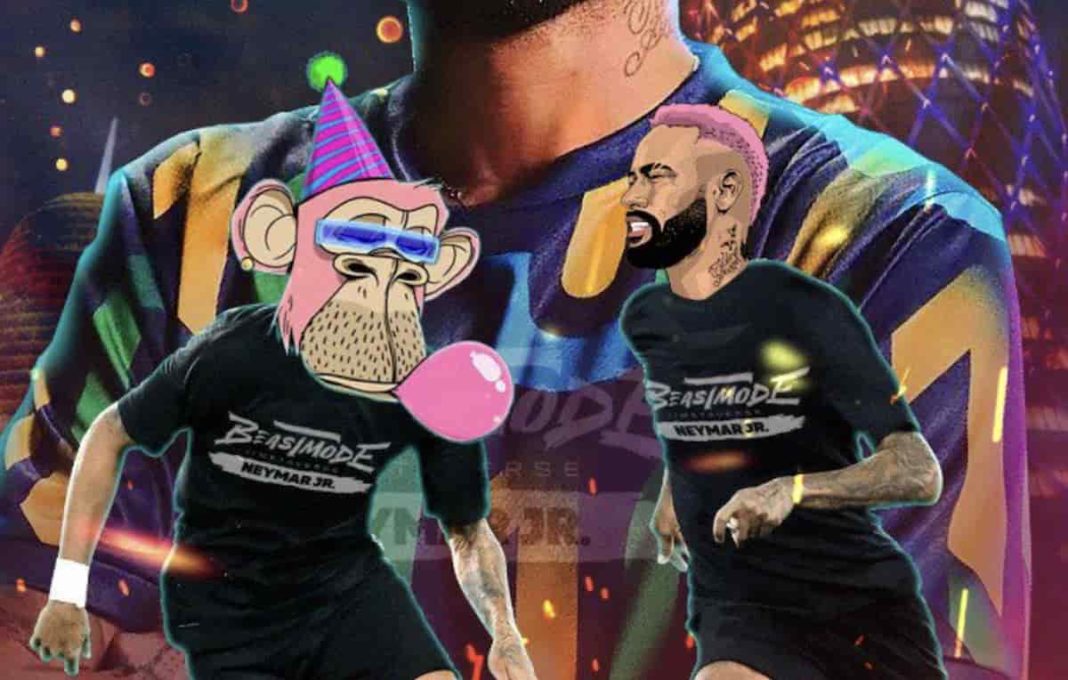 At the beginning of the year, when NFTs were still on the rise, Neymar transferred over BRL 6 million in ethers (ETH) to acquire two Bored Apes. Now, the tokenized bored monkeys are valued at around R$920,000.

In January, the official account of the soccer player on OpenSea spent around 350 ETH for two tokens from the Bored Ape Yatch Club collection, according to data from the NFT marketplace. The Brazilian idol soon took to Twitter to announce his purchase:

The player put his Bored Ape NFTs to good use, even making them a clothing pattern and birthday cake theme.

But that party was short-lived. As we previously reported, in August the scenario of the NFT industry was already completely different, and the trading volume on OpenSea collapsed by 99%.

According to cryptocurrency researcher Vini Barbosa, the downturn in the crypto market has led investors to move away from low-liquidity assets such as NFTs. In this way, the search for more liquid assets during the bear market naturally caused the interest in NFTs to decrease.

At the time of writing this article, Neymar’s NFTs (which are under the custody of the EneJayVault account at OpenSea) are valued at 100 WETH and 54.65 WETH. Wrapped Ethereum (WETH) is a cryptocurrency that tracks the price of ether (ETH) itself.

On the date they were purchased, Bored Apes 5269 and 6633 were worth 189.69 ETH and 159.99 ETH respectively. But, Neymar and the vast majority of other NFT holders this year lost on two fronts: the devaluation of the NFT and the drop in the price of Ethereum.

The case of Justin Bieber was similar, a pop artist who also invested in the largest collection of NFTs in the world. The Canadian singer paid almost BRL 7 million for Bored Ape 3001, the best offer for him is 54.9 WETH or BRL 318 thousand.

For technical analyst Thiago Souza, the price of ETH suffered from the fall of bitcoin this year, since the correlation between the main cryptocurrencies is very high. According to Souza, the latest Ethereum update (The Merge), despite decreasing network energy expenditure by more than 99%, also brought up possible problems related to centralization, which may have affected the confidence of some investors.