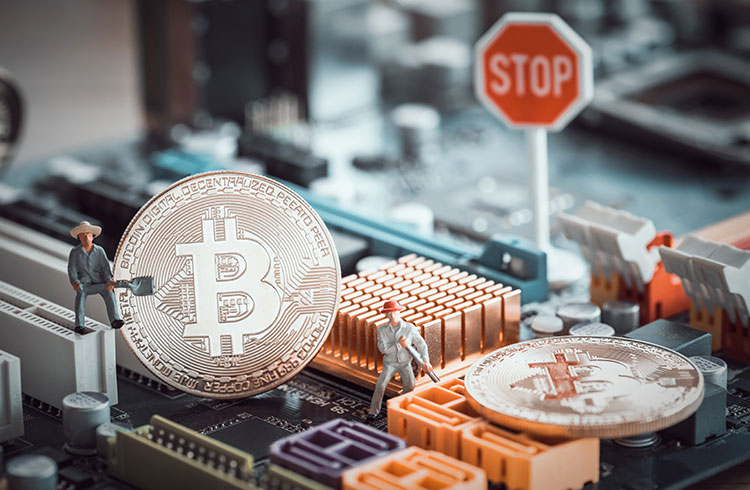 New York City has enacted a two-year moratorium on Proof-of-Work (PoW) cryptocurrency mining operations. The enactment of the law was carried out by Governor Kathy Hochul, who was elected at the beginning of November.

In his statement, Hochul said he wants New York to remain the center of financial innovation. However, she emphasized the importance of environmental protection:

“I will ensure that New York remains the center of financial innovation. At the same time, I will take important steps to prioritize protecting our environment.”

In practice, the measure freezes the issuance of new licenses for cryptocurrency mining operations that use PoW for two years. The law had already been approved by the New York Senate in June. But Hochul had yet to sign because of lobbying from the crypto industry, according to Bloomberg.

New York City has become an attractive place for crypto mining companies. This is because it has cheap hydroelectric sources. In addition, the region has abandoned manufacturing facilities and power plants with underutilized electrical infrastructure.

However, companies in the sector, particularly those mining via PoW, have drawn strong backlash from local environmental groups. After all, these BTC miners need to use a lot of electrical energy to mine and could jeopardize carbon emission reduction targets in the region.

Last year, for example, some inland residents complained about a local Bitcoin mining facility that reportedly turned Seneca Lake into a “hot tub”. Because of this, in June of last year, talk began about a partial ban on mining in New York.

The mining industry lobbied hard against the bill, claiming the ban would stifle industry expansion. Still, Hochul enacted the moratorium. It is worth noting that this new law is not as severe as the bills proposed before, which wanted to ban any mining activity in the state for three years. The assembly rejected this draft and Representative Robert Smullen and other opponents of the moratorium called it “anti-technology”.

But Hochul argues that the law is a crucial step to avoid rising carbon emissions. In addition, the new law requires the State Department of Environmental Conservation to conduct a study on the environmental effects of Proof-of-Work (PoW) mining of digital assets.