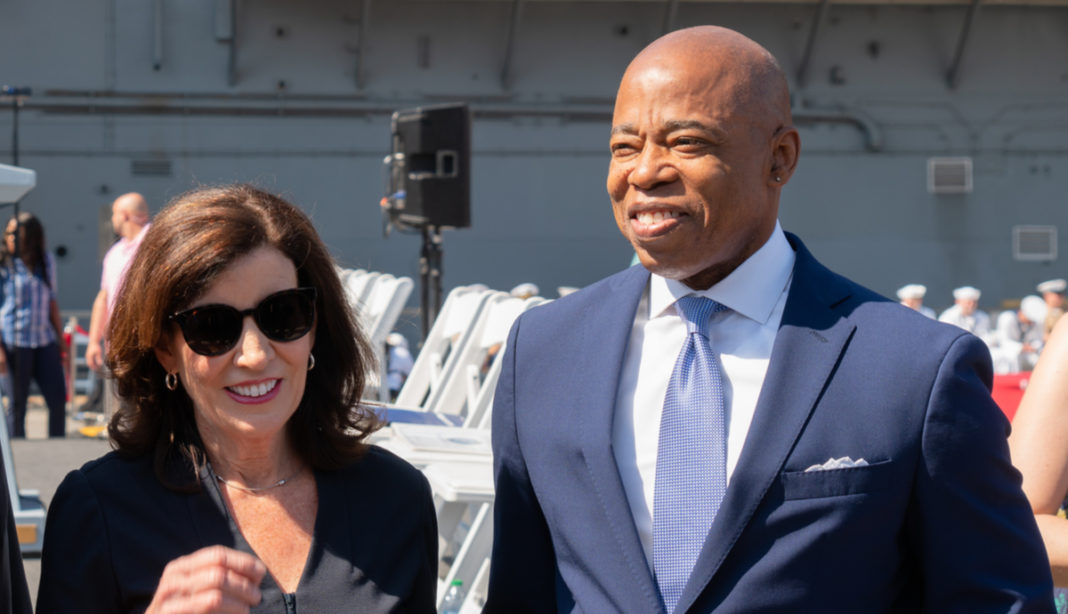 Eric Adams, the pro-bitcoin mayor of New York City, is opposing the recent bill passed by the New York state legislature to impose a two-year moratorium on proof of work (or PoW,) cryptocurrency mining operations. in English), such as bitcoin, that rely on fossil fuels.

On Monday (13), in an interview with Brian Pascus, from the newspaper Crain’sAdams said he plans to ask Governor Kathy Hochul to “consider vetoing the bill that will get in the way of cryptocurrencies in the state.”

For Adams, cryptocurrencies are an undeniable part of the state’s economy thanks to the “billions of dollars that are spent on cryptocurrencies.” He added: “We cannot continue to put obstacles in the way.”

However, if Hochul approves the project, New York will be the first US state to limit the country’s global dominance in bitcoin mining. Bitcoin miners already active in the state would have their current electrical consumption reduced.

Whether or not Governor Hochul will pass the bill remains to be seen. On other occasions, she had told reporters that crypto mining would generate more jobs in the state.

Like Francis Suarez, the mayor of Miami, and Scott Conger, the mayor of Jackson, Eric Adams is keen to integrate crypto into his city’s economy.

In 2021, Adams made New York the second American city, followed by Miami, to adopt the “City Coins” of the Stacks protocol. In practice, NYCCoin works like Miami Coin: People support their city by buying or mining cryptocurrency.

To mine a City Coin, people allocate STX tokens to a specific Stacks block. It is a one-sided process and miners are rewarded with City Coins.

Those who choose to lock their City Coins on the Stacks protocol can receive 70% of the STX tokens spent in the mining process. The remaining 30% of the tokens are passed on to the city’s cashier and the local government decides how they will be spent.

After winning the New York mayoral election last year, Adams pledged to do as Francis Suarez did and receive his first three bitcoin salaries. In keeping with his word, Adams withdrew his first paycheck in both bitcoin and ether this year.

In May, he implored US lawmakers to cooperate and “listen to people in the industry as they begin to build a regulatory infrastructure for crypto.”