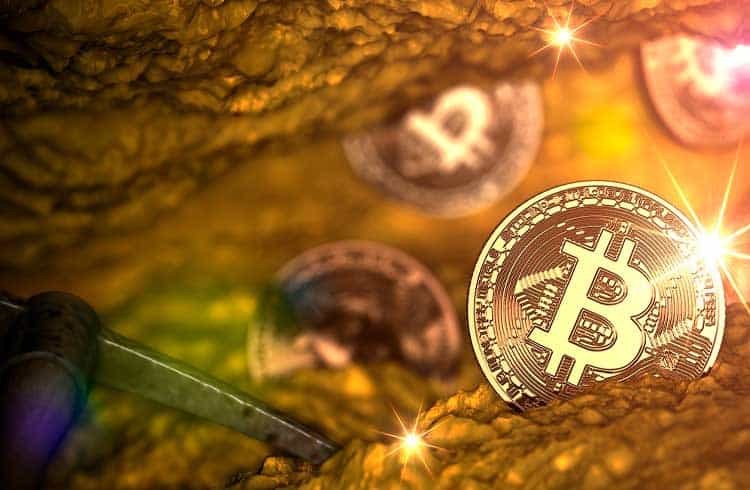 Although countries like Kazakhstan and Uzbekistan are emerging as global mining hubs, the United States is also looking for space in this market. The Greenidge Generation plant – a power plant based in Dresden, New York – is now producing approximately $ 50,000 in Bitcoin daily.

In the past few months, the 650,000 square foot plant has installed approximately 7,000 Bitcoin mining machines and is now mining about 5.5 Bitcoins a day, as Bloomberg reported on Thursday, March 5. Atlas Holding LLC, a private equity firm, is the operator of the facility.

According to Greenidge, its mining equipment uses a “behind the meter” system, which means that the energy can be used on site without going through the meter. The company told Bloomberg that this way of using energy reduces the cost and is more predictable.

The plant used to be in operation only during summer and winter, when the demand for energy reaches its peak. At the moment, it is now open all year round. The facility has a capacity of 106 MW, but currently only uses 15 MW intended for Bitcoin mining.

Although the cut in the Bitcoin block (halving) reward is expected to occur in May, Greenidge's chief financial officer, Tim Rainey, told Bloomberg that the facility is well-prepared for this and the next halvings.

"We are in a favorable position in the market, regardless of how halving materializes," he said. “Due to our unique position as a cogeneration facility, we are able to make money in times of market downturn, so that we are available to take advantage of volatile price fluctuations.”

Also read: Peter Schiff says it is better for everyone to sell their Bitcoins now