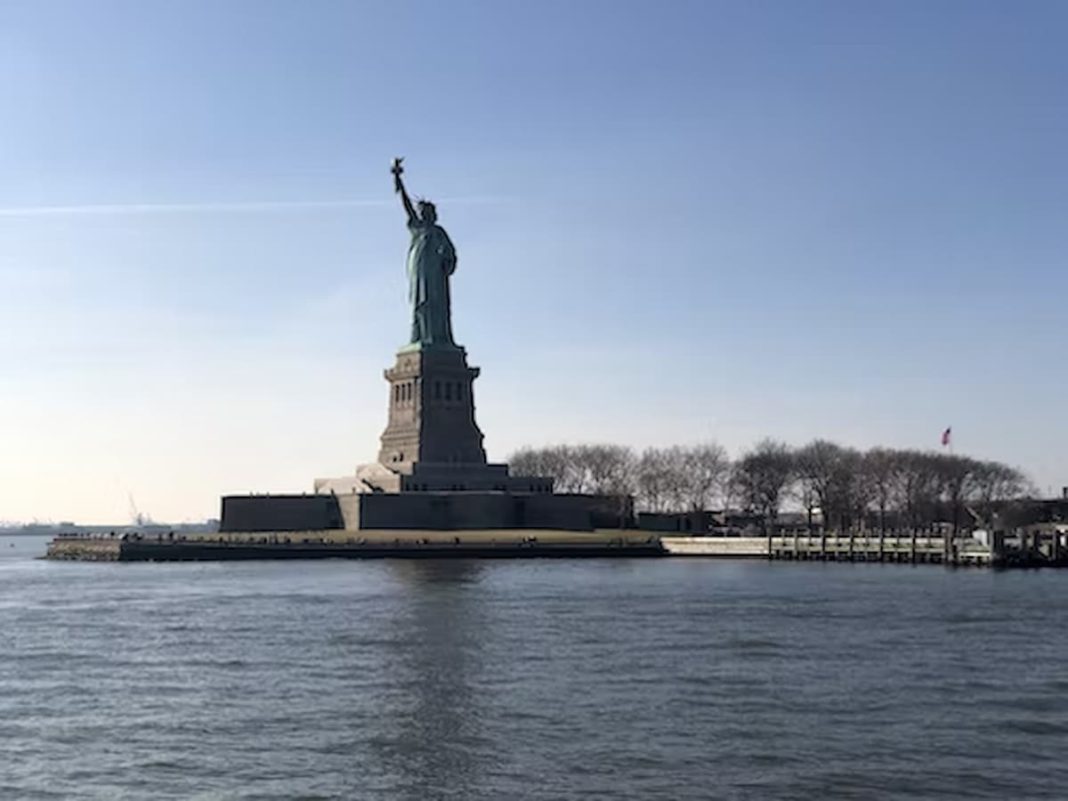 The State of New York enacted a two-year moratorium on cryptocurrency mining, which uses the proof of work🇧🇷

The motivation behind this is environmental issues, in particular the large demand for energy used to quickly process a series of complex calculations that are responsible for the main product of mining: the incorporation of new blocks to the grid.

Another important aspect that led to this situation were the impacts caused by a mining company that impacted Seneca Lake, in the interior of New York City, which, according to reports from local residents, became a “hot tub” in an allusion to at high temperature. As a consequence, this whole pro-lockdown movement started🇧🇷

This decision hits the bitcointhe main crypto on the market, because there will be a freeze on the issuance of new mining licenses, by proof of work, for the next two years.

Kathy Hochul, governor of New York, enacted this bill last Tuesday (22), after approval in the Senate (in June) and a lot of pressure from the industry, according to Bloomberg data.

The current decision is not the heaviest in its historical series, as there have already been proposals that advocated a ban on crypto mining for 3 years in New York (none of that went ahead).

It is foreseen in the new law that studies must be carried out to better understand the environmental impacts of proof-of-work mining, and the State Department of Environmental Conservation will be responsible. Holchul, assured that in his management the city will continue to be a center of financial innovation, but will adopt measures to prioritize the protection of the environment.

In September 2022 we covered on Cointimes a report issued by the White House on the same subject.

The United States is not the only country to ban cryptocurrency mining, as in July 2021, China had already done the same. This situation provoked an exodus from Asia to America, which ended up making the latter the main crypto producer worldwide.

In Europe, Kosovo banned this activity in January 2022 due to blackouts and deficiencies in the energy supply.