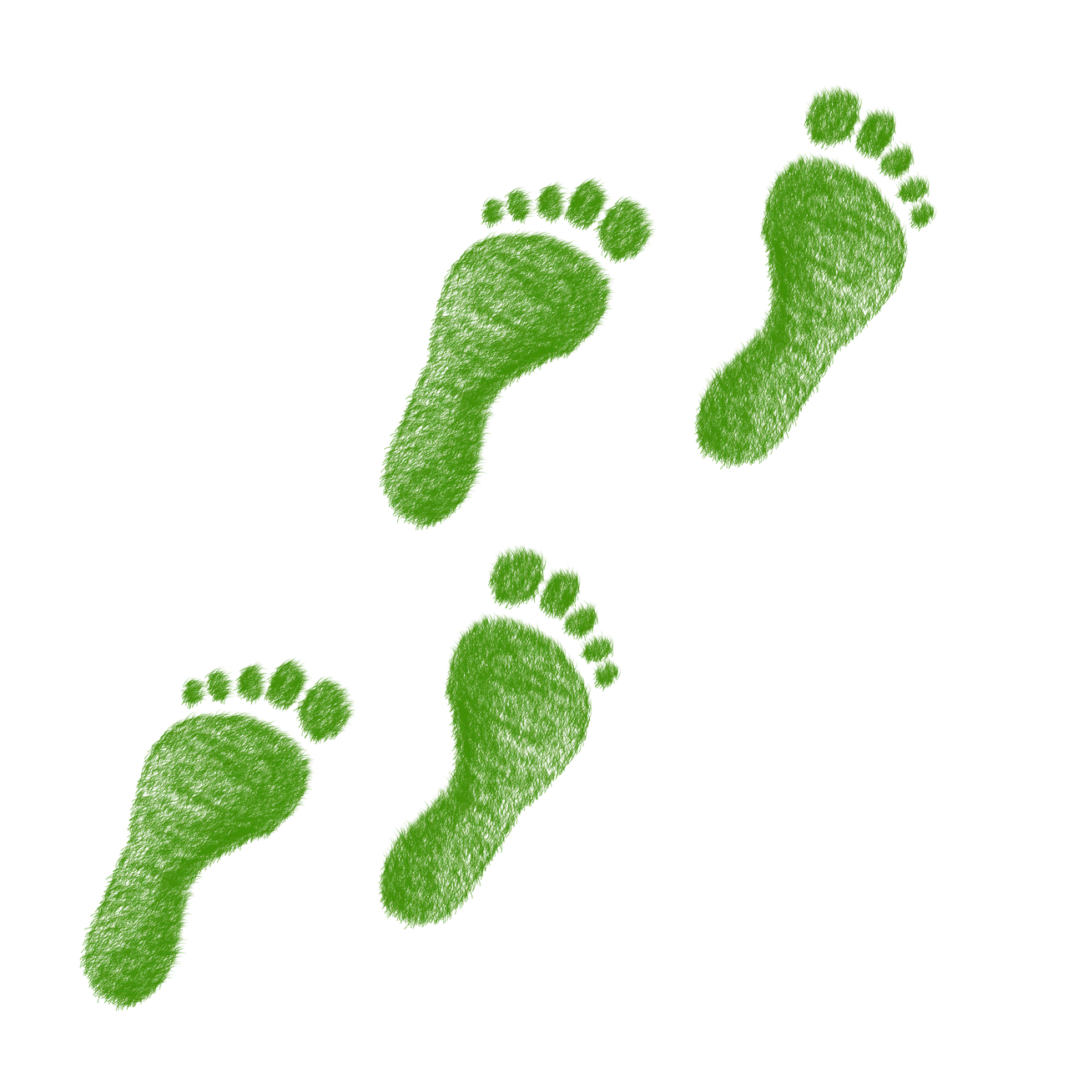 It is no secret that the environment has become the issue of the 21th century. The FinTech sector intends to fully participate in the general effort to reduce our carbon footprint. An important and ambitious communication was made by Ripple on this subject.

Reducing the carbon footprint, particularly in the industrial sector, is essential. This effort would make it possible to fight against the degradation of our environment and global warming. In addition to an ecological question, it is also a question of money. With increasing taxation of carbon emissions, it is becoming more and more expensive to pollute! By adopting measures to reduce carbon emissions in industry, it is estimated that around the world, around US $ 26 trillion could be saved.

FinTech does not intend to miss this issue. Given its increasingly pronounced omnipresence, Fintech has a good card to play in this area. Thus, cryptocurrency is already providing a concrete answer. The production and transport of cash is expensive in terms of deforestation and carbon footprint. By substituting for cash, crypto can be considerede as a greener alternative.

Of course, when you consider the energy required for Bitcoin mining activities, it is still difficult to speak of crypto as a "clean currency". But among all the existing cryptoss, certaines are more virtuous than others. This is the case with Ripple, which is said to be 61,000 times more "energy efficient" than Bitcoin for example. In addition, the Ripple has just given itself a clear course for the future.

Carbon neutrality by 2030 for Ripple!

On September 30, 2020, Ripple announced the goal of achieving a carbon neutrality by 2030. This target is ambitious when one considers that at the scale of States, the Paris agreement provides for carbon neutrality for countries by 2050. Ripple therefore intends to be the leading figure in FinTech in the fight against global warming. As Brad Garlinghouse (CEO of Ripple) said, "Ripple is leading this change and strongly encourages all crypto players to be responsible, by tracking their consumption.menergy ation and making greener choices ”.

To achieve this goal, Ripple is committed to the following areas:

EW Zero is one of the concrete tools implemented by Ripple. This is an app for energy buyers. This tool allows them to find sources of green energy. In other words, EW Zero operates a bit like a digital giant renewable energy market.