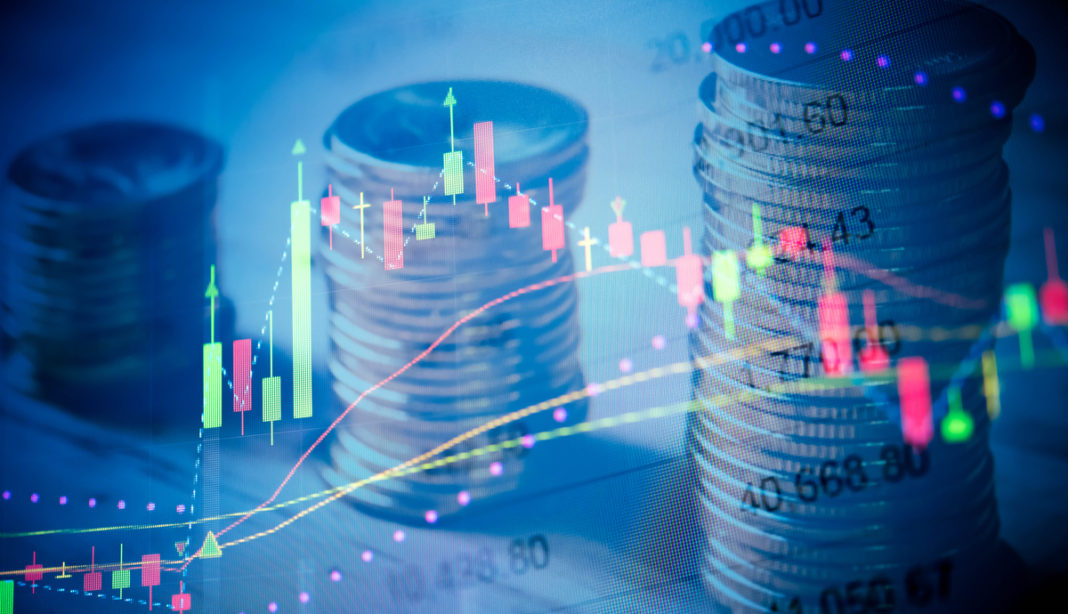 Coinbase listed the Horizen (ZEN) cryptocurrency, causing a 22% increase in the price of the token. The announcement was made on Wednesday (15) and is another indication of the heating of the token market: it is the main digital asset of the moment, with a market of more than US$ 1 billion.

At the time, ZEN was trading at $101, according to Coinmarketcap data. This kind of appreciation is nothing new. It is known as the “Coinbase Effect”. Being listed in one of the most respected cryptoactive markets makes the token value almost automatically.

Horizen is a cryptocurrency that allows anyone to develop privacy-based applications. It was launched in 2017 under the name ZenCash and reached its highest price on May 8 this year, reaching US$ 166.27 – even with the post-entry valuation in Coinbase, it is still 60% below that peak.

Shortly after the announcement of ZEN’s entry into Coinbase, Barry Silbert, founder and CEO of Digital Currency Group (DCG), wrote a tweet giving full approval to the token: “Excited to see Coinbase adding Horizen to their bag. If you value privacy, scalability and versatility, you should get to know ZEN.”

Silbert confirmed that he personally has investments in ZEN and that his company has a strong position in this asset.

Coinbase also announced the entry of Braintrust (BRTST) into the regular brokerage and the PRO version. Customers will be able to trade, sell and buy Braintrust in most regions where the company’s services operate and the cryptocurrency business will be supported by Coinbase Pro.

Braintrust is an Ethereum token that powers a decentralized talent network that connects freelancers with organizations. BTRST is used to govern the network and also as an incentive to refer new users.