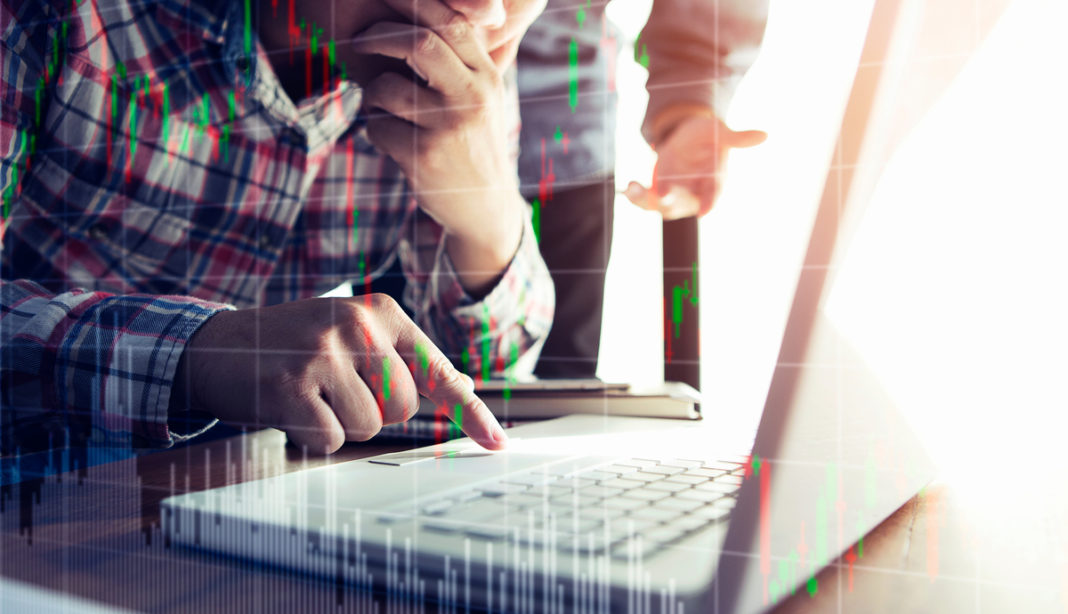 Beginning Bitcoin (BTC) investors panicked because of market instability, sold their cryptocurrencies and had significant losses, according to an analysis published by Glassnode on Monday afternoon (17).

Former holders, on the other hand, endured the ‘stride’ and started buying even more digital assets. "In almost perfect opposition to the selling panic of new entrants, long-term holders appear to be buying low and accumulating cheaper currencies," says the report.

According to the company, the number of old addresses that maintain BTC has increased 1.1% since the recent low. In the opposite direction, a total of 1.1 million (new) wallets spent all the coins they stored during this price correction.

"For many Bitcoin HODLers, this (downtime) is just another day at the office (something routine)," said the company, citing that this current pattern of widespread selling by new entrants was also seen after the bull run of 2017, but on a smaller scale now.

The panic scenario among new investors, also according to Glassnode, can also be seen in the movements of two of the largest brokerage firms in the world – Binance and Coinbase.

At Binance, which is preferred by retail investors, there was an increase in inflows and outflows in the period, which "provides another indication that recent inflows are likely to be driven by new market participants (panicked sellers)," he said. the report.

In the case of Coinbase, however, "the largest buyers remain in active accumulation during this correction". The exchange, the largest in the United States, is a favorite of institutional investors.